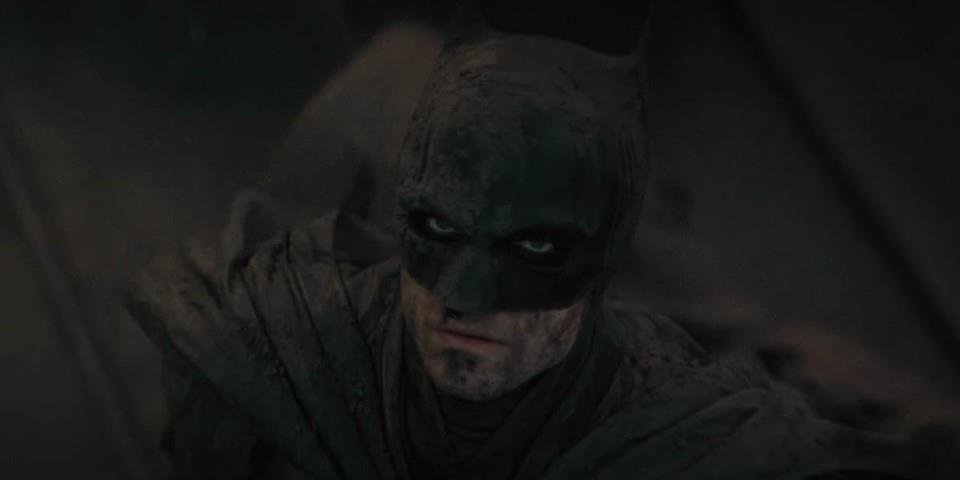 This year’s digital DC Fandome has just unveiled the official trailer for Robert Pattinson’s The Batman.

The two-and-a-half-minute-long trailer showcases the key villains like the Riddler and Penguin while Batman’s relationship with Zoë Kravitz’s Catwoman is further revealed. Directed by Matt Reeves, this new take on the Caped Crusader portrays a much darker and grittier version of Batman who is hell-bent on stopping crime the only way he knows how — with force.

The trailer fits well with the new Batman as most scenes shown are either in the rain or at night, where it is Batman’s turn to strike fear in the hearts of criminals. Throwing caution to the wind, Pattinson’s portrayal of Batman can be summed up in the last scene from the trailer. There are fewer traps and gadgets while the blunt force trauma has been turned way up.