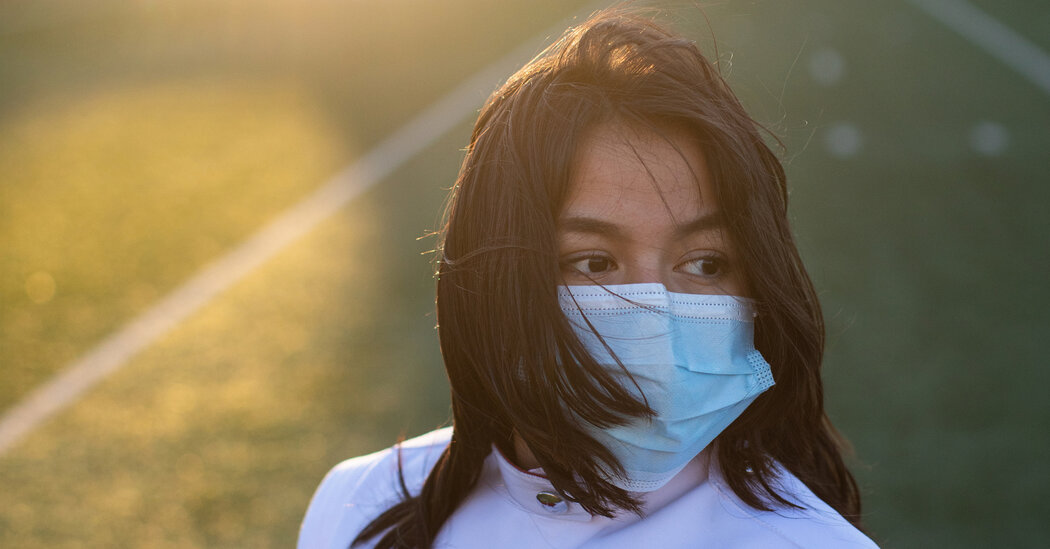 Odessa is a four-part audio documentary series about one West Texas high school reopening during the pandemic — and the teachers, students and nurses affected in the process.

For the past six months, The New York Times has documented students’ return to class at Odessa High School from afar through Google hangouts, audio diaries, phone calls and FaceTime tours. And as the country continues to debate how best to reopen schools, Odessa is the story of what happened in a school district that was among those that went first.

Welcome to Odessa, Texas, home to one of the most productive oil fields in the world. It’s a boom-or-bust town, and, right now, the town is only just beginning to recover from a bust.

A series of bankruptcies in the oil industry and low gasoline prices have left the community, and its students, struggling. With limited resources, officials in Odessa’s school district have fought to keep disadvantaged students from falling further behind. But when Covid-19 shuttered school doors in the spring, those vulnerabilities were laid bare.

In Part 1, we introduce you to a teacher struggling to provide instruction both in person and online, a superintendent trying to keep the district safe and a student trying to finish her senior year on her phone — while simultaneously working. 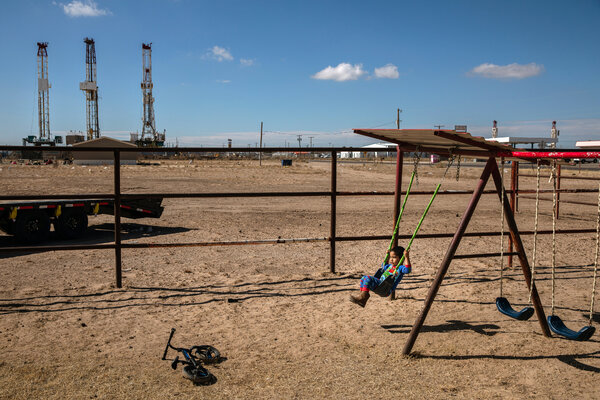 Listen and subscribe to The Daily
Apple Podcasts | Spotify | Stitcher

These are the people you will meet in this series 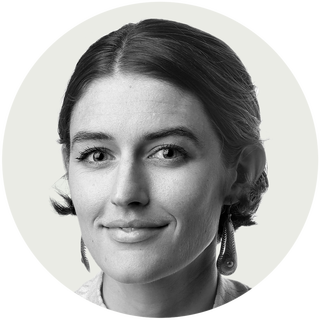 Annie Brown, a producer for The Daily, who spent months reporting on Odessa’s reopening.

“The problem with working your first job during class time is that it’s hard to listen to your econ class while trying to remember how to make a Mango Magic.”

Joanna is trying to finish her final year of high school from home — and while working at her part-time job. But she still has one physical connection to school: the marching band. “Band was the first place I felt welcomed,” she said. “I actually had friends in band. My first boyfriend was in band. My first heartbreak was in band. So it taught me a lot, not just about music, just about life.”

“It’s almost like starting all over. I have been teaching for 14 years, and it’s all like it’s my first year, my first day teaching,” Ms. Fuentes said. “I’m really scared, nervous, overwhelmed. I don’t know what to expect.”

In a struggling school district, meeting students’ needs is hard enough. But now, Ms. Fuentes is wrestling with how to help her students both in person and virtually — and to keep them from falling further behind in the midst of a pandemic.

“You want us to be up and engaging to the face-to-face kids?” Ms. Fuentes said. “I get it. But most of us don’t know what that looks like. Train us. We’ve gotten virtual training on how to do that virtually, and we know how to do that face to face. But how the hell do you blend it?”

The latest on how the pandemic is reshaping education.