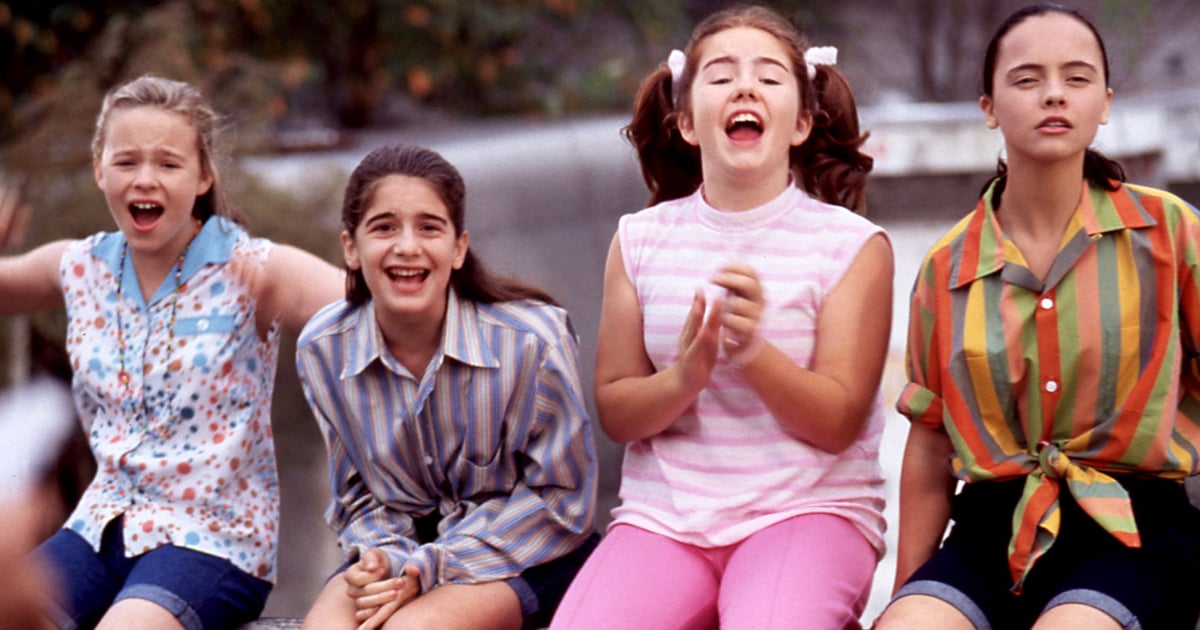 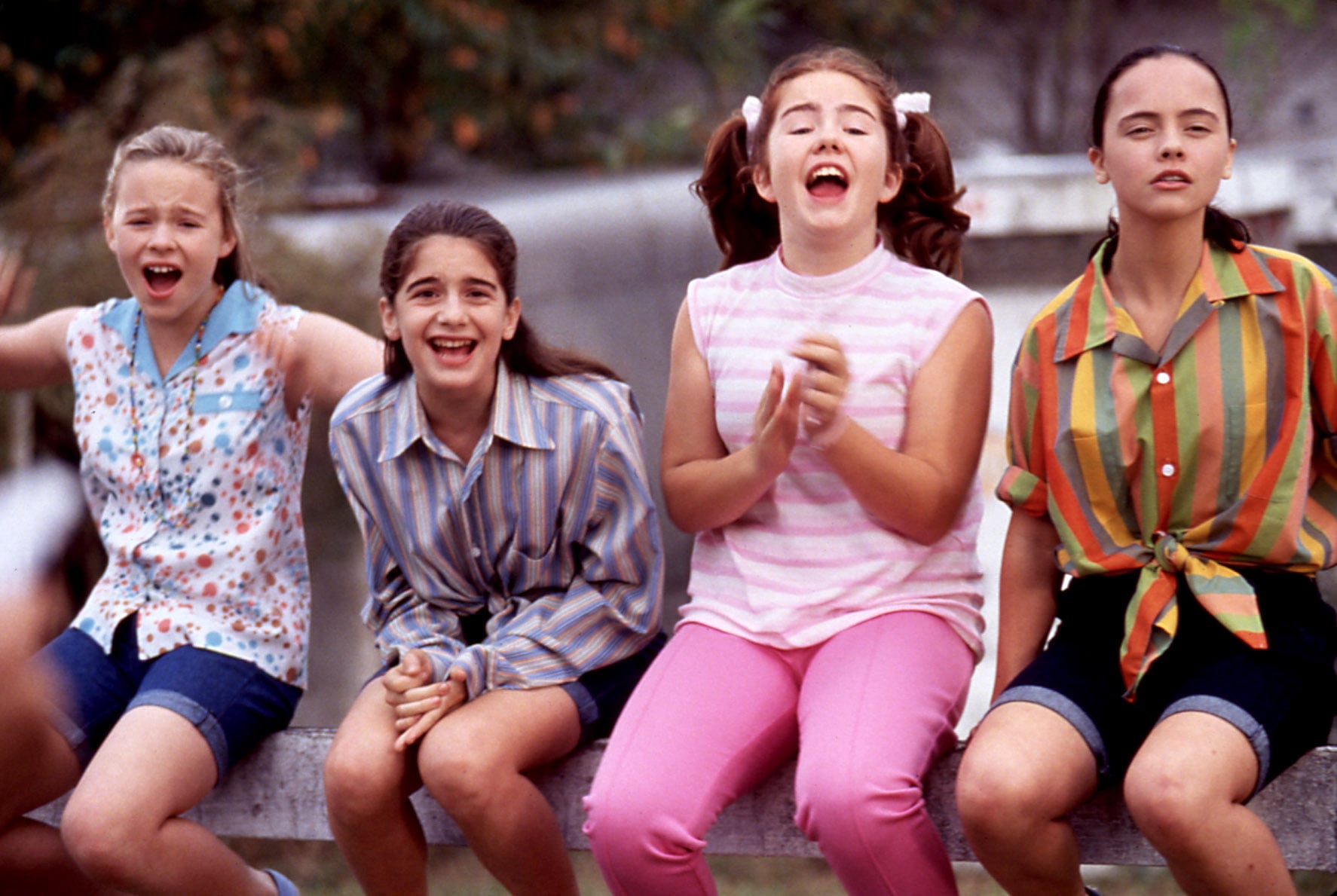 Knock three times on the ceiling if you want to see Now and Then on Netflix. You do? Well then, brace yourself for some nostalgic news: on Aug. 1, you’ll finally be able to watch the 1995 classic coming-of-age film about friendship on the streaming service.

“Grab your bikes and find your best friends because Now and Then will be available to stream on Netflix US starting August 1,” the streaming service tweeted on Tuesday, a move which elicited an overjoyed response from thrilled fans.

In case you need a refresher, the wonderful, wise film was set in 1991 and flashed back to 1970, following the life and relationships of Roberta, Samantha, Chrissy, and Teeny. The relatable characters were portrayed by Christina Ricci, Gaby Hoffman, Thora Birch, and Ashleigh Aston Moore, as well as their adult counterparts, Rosie O’Donnell, Demi Moore, Melanie Griffith, and Rita Wilson. After more than 20 years, there’s still so much we can learn from these women’s stories.