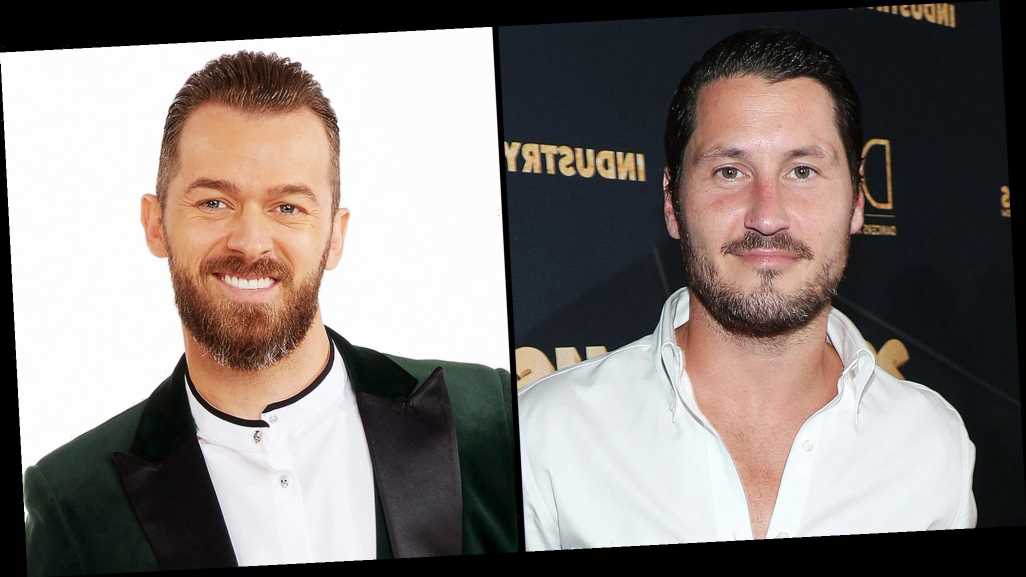 Supporting his brother! Val Chmerkovskiy may have been rooting for his wife, Jenna Johnson, to win her second mirrorball championship during the Dancing With the Stars finale, but he is just as happy to see pal Artem Chigvintsev come out on top.

‘Dancing With the Stars’ Winners Through the Years

Chigvintsev, 38, earned his first victory on DWTS alongside partner Kaitlyn Bristowe on Monday, November 23. The pair beat out runner-ups Johnson, 26, and her partner, Nev Schulman.

“To my brother @theartemc !!! What a ride my friend. I’ll keep it short cause you got a baby and a fiancé to attend to but bro, as hard as it was seeing Jenna lose hers, it was equally consoling to see you win yours,” Chmerkovskiy, 34, wrote via Instagram on Tuesday, November 24, alongside footage of Chigvintsev and Johnson after the finale wrapped. “A year ago felt like a cruel ending to your tenure on #DWTS, a year later you are holding up the trophy. The universe does pay attention, and sometimes it makes things right.”

Every ‘Dancing With the Stars’ Pro Through the Years: Where Are They Now?

The Ukraine native continued, “Congrats on finally validating your excellence and years of contribution to this show and to all the pros around you. You’ve been in my room countless times, when I was the one with a shot at it, and when all I wanted to do was crawl up in a ball and explode into a blackhole of insecurity and overwhelming pressure of the moment I was feeling, your cool demeanor and encyclopedia of knowledge stepped up and soothed the situation.”

Chmerkovskiy acknowledged how Chigvintsev has “helped everyone on this set make good choices, which eventually led them to celebratory moments you were never a part of.” He noted that it is now time for the Russian dancer to shine.

“Brother, I hope you felt how much the world loves you how much our little touring and dancing collective loves you, and boy bask in this moment brother,” he added. “It’s going to feel really uncomfortable for you lol, but just enjoy it! It’s nice to have things finally go your way, embrace, enjoy and keep being the gentle kind velvet beast you’ve always been.”

Most Disastrous ‘Dancing With the Stars’ Partners Ever!

Chigvintsev, who is engaged to and shares 3-month-old son Matteo with Nikki Bella, earned his DWTS win one year after being cut from the show ahead of season 28. After the shocking casting decision was made, the pro dancer said that he was “99 percent” sure he would be returning since he had “positive conversations” with producers about coming back.

“I dedicated 10 years of my life to that company. And getting let go three days before an announcement, that’s like a punch in the stomach, really,” he explained on “The Bellas” podcast last August. “It’s not even a job, it’s a lifestyle if you’ve been doing it for a very, very long time.”

Chigvintsev added, “There was never really a thought in my mind that I [wasn’t] going to be doing it. … But getting this call and [hearing], ‘There’s going to be no involvement in the show from now on’ — it’s like going through a breakup after 10 years.”