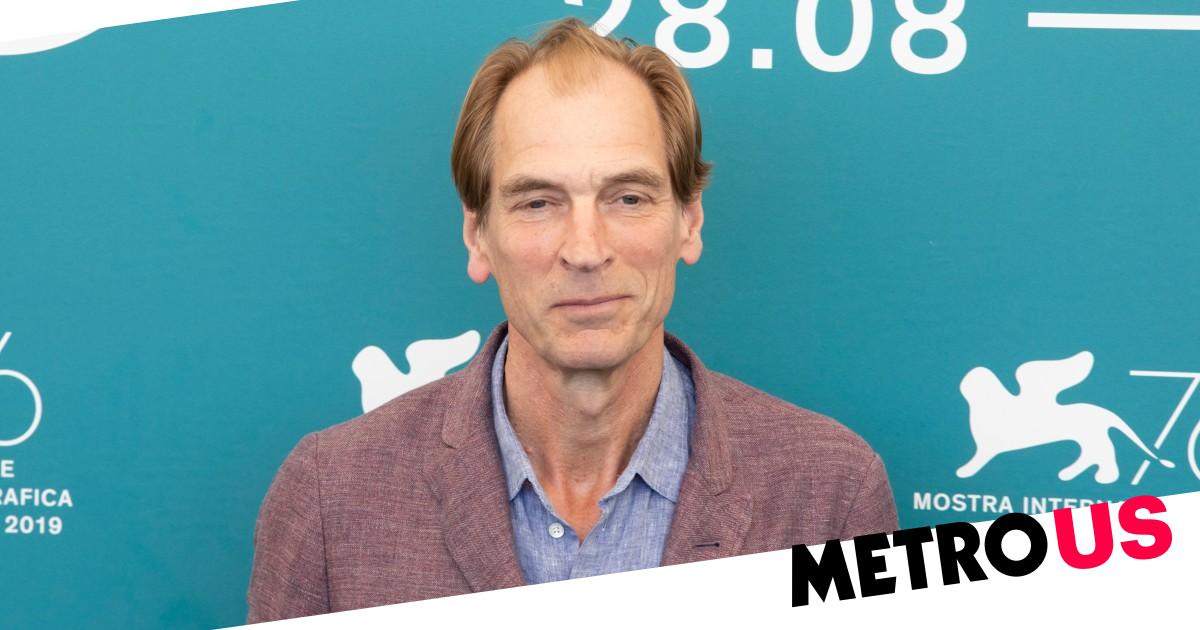 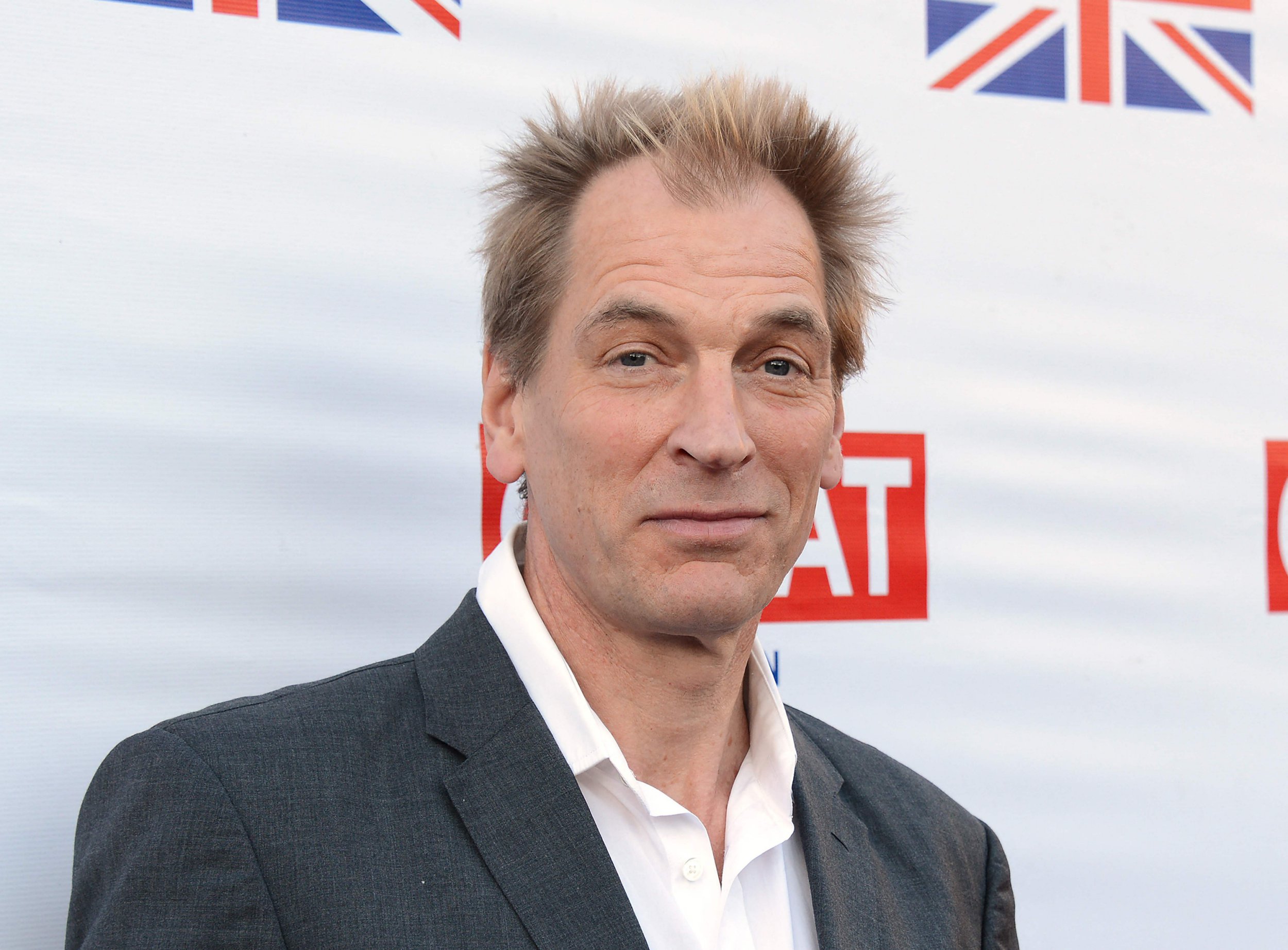 There has yet to be any sign of missing British actor Julian Sands, authorities have said as the search nears the end of its second week.

Sands, 65, was first reported missing on January 13 in the Baldy Bowl area of the San Gabriel mountains in southern California.

An update shared by San Bernardino County Sheriff’s Department said that while ‘numerous’ ground and air searches had previously taken place in lower areas, no evidence of the actor’s location has yet been found.

They added that further ground searches in areas of higher elevation were still not possible due to the conditions.

It comes as the department announced that a second hiker who had gone missing in the same area was found alive.

‘The Sheriff’s Department is closing in on the second full week of the search for missing hiker, Julian Sands,’ the online statement read.

‘Numerous ground and air search efforts have taken place. As of this time, Mr. Sands has not been found and no evidence of his current location has been discovered.

‘The search will continue, weather and ground conditions permitting.’

The statement added: ‘Regardless of precautions taken by hikers, the San Bernardino County Sheriff’s Department highly recommends hikers avoid hazardous mountainous areas, such as Mt Baldy, at this time.’

The update comes after Sands’ family has praised the ‘heroic’ efforts of Californian authorities conducting the search efforts.

In a statement, also shared by the sheriff’s department, his family said they were ‘deeply touched’ by the support they had received in the days since his disappearance.

‘Our heartfelt thanks to the compassionate members of the San Bernardino County Sheriff’s Department who are coordinating the search for our beloved Julian, not least the heroic search teams listed below who are braving difficult conditions on the ground and in the air to bring Julian home,’ they said.

‘We are deeply touched by the outpouring of love and support.’

Sands – a dedicated mountaineer – went missing earlier in January while hiking in the mountains in California.

The A Room With A View star – who moved to Los Angeles in California in 2020 – has three children and he is married to Evgenia Citkowitz.