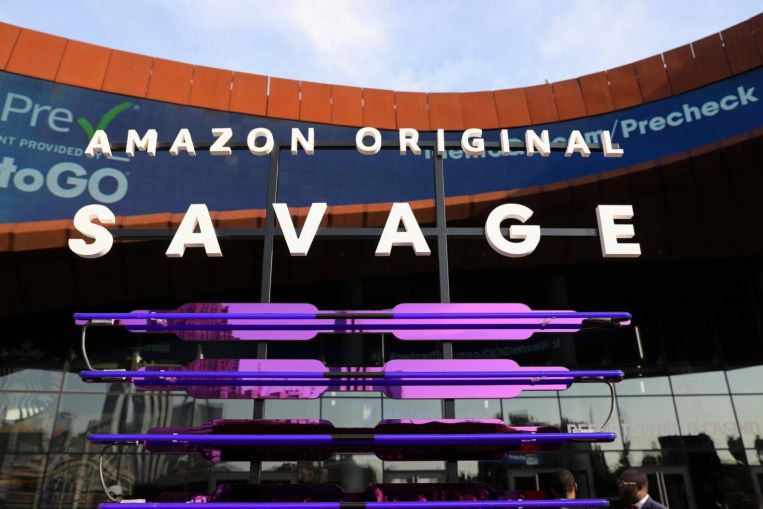 The latest example of this is Rihanna, who was set to stage her lingerie show for New York Fashion Week on Tuesday (Sept 10) to an audience where phones and cameras were banned.

The Savage X Fenty show unveiling her fall/winter looks will stream exclusively on Amazon Prime Video to more than 200 countries beginning on Sept 20.

Known for her daring, colourful looks on the red carpet, the Barbadian singer has become an increasingly influential force in the fashion world, and especially so since pairing up with luxury group LVMH to launch a beauty line.

LVMH followed up on the partnership with the launch of a new luxury brand with Rihanna in June – the first time in more than 30 years the group, home to major names like Christian Dior and Louis Vuitton, had started a label from scratch.

It has given few financial details of the venture, also named Fenty.

On Tuesday, the Rihanna show was also set to feature music performances by artists including DJ Khaled and Halsey.