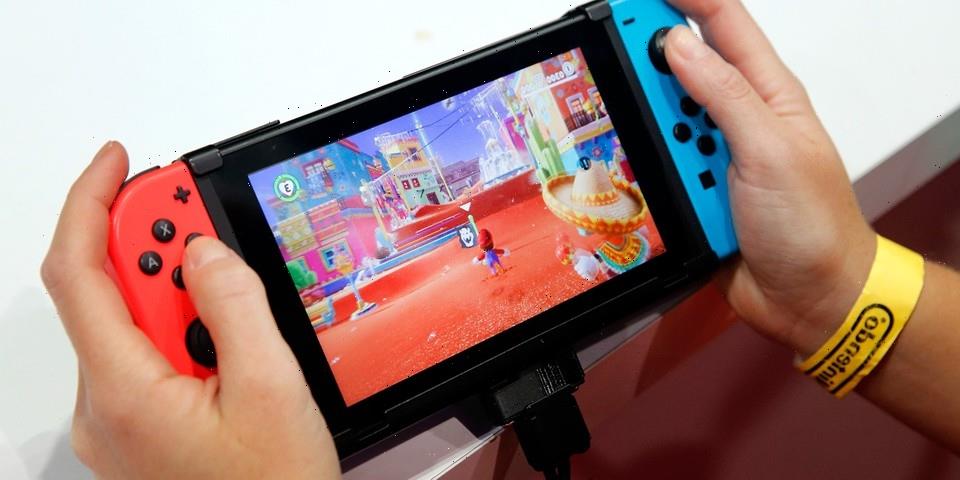 Nintendo will be producing 20 percent fewer Switch consoles than originally planned, Nikkei Asia reported. The company’s production was impacted by a shortage of electric parts in tandem with an increased demand for the gaming console during the pandemic.

As a result, Nintendo will only be able to produce about 24 million Switch units in the fiscal year through March, falling short of the 30 million it had expected to make, according to Nikkei.

The news arrives amid the ongoing global chip shortage that has impacted production in industries across the board, especially in the electronics and automotive sectors.  Nintendo reportedly couldn’t obtain sufficient quantities of certain parts and had to revise its production targets. A spokesperson for Nintendo told the publication that the company is currently assessing the impact of the shortage on production.

Switch sales are now expected to continue to drop over the ensuing months. Since September, sales had already fallen by 37 percent in comparison to the previous year, gaming magazine Famitsu reported.