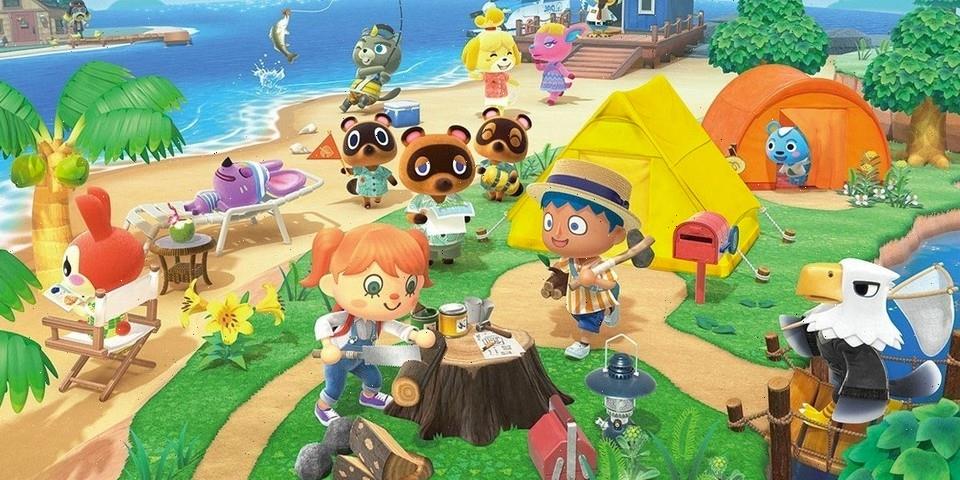 Despite the ongoing Coronavirus pandemic hitting most of the economy massively across 2020, Nintendo was one of the rare companies that actually saw growth in the period, achieving record profits and sales largely caused by increased Switch and Animal Crossing: New Horizons sales thanks to people being socially distanced and stuck at home. In light of this, the company is now finding it difficult to maintain that trend, seeing a decline in financial results in 2021.

Drops occurred across both software and hardware sales, with the former seeing a 10.2 percent decrease while the latter suffered a more significant 21.7 percent decline. Sales of the Nintendo Switch Lite were hit the hardest, dropping by a whopping 56.7 percent compared to the same period last year, although regular Switch sales were in the green, increasing by a slight 8.3 percent.

The decline in sales volumes and revenues shouldn’t come as a surprise following Nintendo’s stellar year in 2020. During the quarter from April to the end of June, the Japanese gaming giant saw an incredible 400 percent growth in profits — an achievement that none can expect to sustain over time.

Elsewhere in the gaming world, a fan has created a Google Maps experience for Hyrule in The Legend of Zelda: Breath of the Wild.
Source: Read Full Article