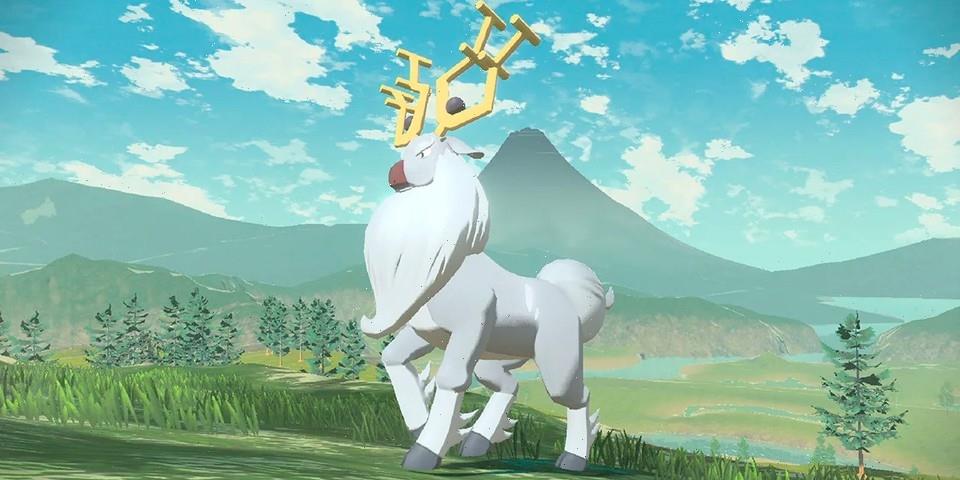 Game Freak and The Pokémon Company has just released a new trailer for the upcoming Pokémon Legends: Arceus game, previewing the brand new experience which its developer says “blends action and exploration with the RPG roots of the Pokémon series.”

Viewable above, the trailer places a spotlight on Kleavor, the latest Bug/Rock type Pokémon joining the beloved universe via the upcoming title for you to both battle and capture. New Pokémon aside, it also showcased a number of other mechanics and features in the game including new Warden characters, a device known as the Arc Phone, and a range of things you can do within Jubilife Village such as customizing your trainer or the fan-favorite photography mode.

In addition to previewing the Arceus, The Pokémon Company also released a new trailer for the upcoming Pokémon Brilliant Diamond and Shining Pearl showcasing more of the remakes’ features including its characters, the Pokétch, Poffins, and Amity Square. You can check out the clip down below.

For the Pokémon fans out there, the Pokémon Legends: Arceus will arrive on the Nintendo Switch January 28, 2022, while Pokémon Brilliant Diamond and Shining Pearl will launch for the console on November 19.

In other related news, Nintendo is bringing back the six-button SEGA Genesis controller for the Switch.
Source: Read Full Article