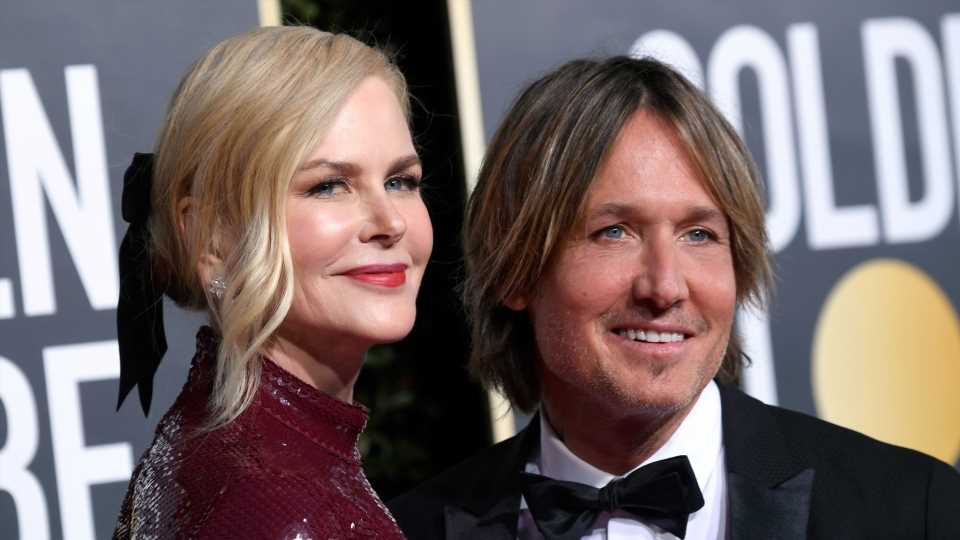 In an Instagram-happy era where everything is online, celebrities often draw a line at putting their kids out there. Big Little Lies star Nicole Kidman is notoriously private regarding her children, but this week, Nicole Kidman and Keith Urban a photo of their kids for daughter Sunday’s birthday, and fans better take a close look, because photos of the Hollywood couple’s daughters are certainly rare.

Kidman and Urban took the now-11-year-old Sunday out to Paris’s legendary Musee d’Orsay for her birthday over the weekend. While there, the Big Little Lies actress snapped  a picture of the birthday girl with her sister, Faith, 8, in front of the museum’s clock. Kidman captioned the photo simply, “Happy birthday darling Sunday.” You’ll notice that the girls are shot from the back, pretty much hidden in shadow. This follows a previous photo of the mother and daughters taken in May, where is seen Kidman hugging them close to her, hiding their faces.

Outside of the occasional paparazzi photo, neither Kidman nor Urban have made it a point to show their kids on social media. (Sunday and Faith are able to be seen on Big Little Lies this season, however.) Kidman, who has two older children, Connor and Isabella, with ex-husband Tom Cruise, was also notoriously protective of them during their childhood as well.

The Emmy-winning actress, who is dominating in the second season of her popular HBO series, has been doing a flawless job at juggling home and hearth, though Faith and Sunday don’t seem that interested in it. “The great equalizer is showing the Emmys to Sunny and Faith. They don’t want them. It’s so funny. It’s such a kid thing. Sunday was like, ‘Mama, I know you said we could put it in our shelf but it won’t fit. We have enough things on the shelf,’” Kidman told TODAY. It’s one of those “you’ll understand when you’re older” things!