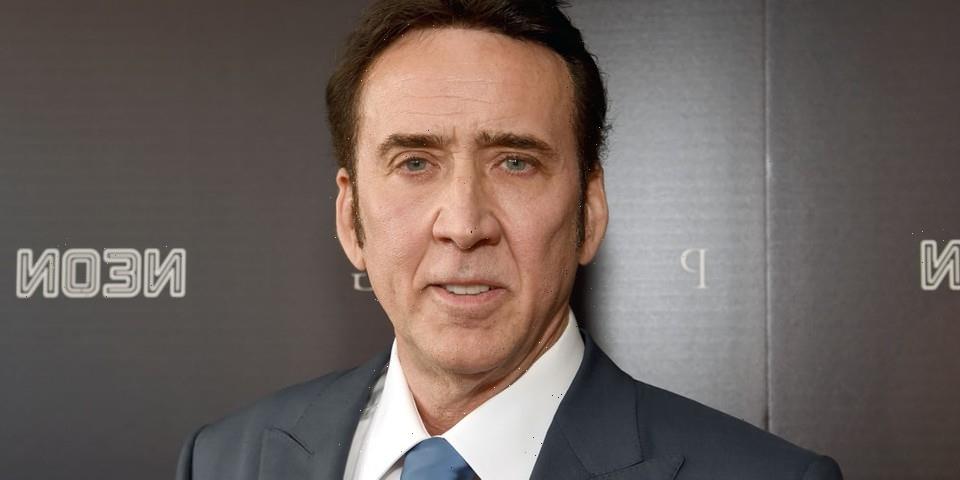 Hollywood veteran Nicolas Cage recently spoke with The Hollywood Reporter in a lengthy interview that touched on the possibility of reviving sequels for National Treasure and Face/Off.

The Oscar winner was asked whether or not he would be up for a Face/Off 2 sequel, he said he had not heard anything about a second installment of the film. In his response, Cage also touched on National Treasure 3, which last received a progress update from Jerry Bruckheimer in 2020. The actor expressed his opinion on the potential sequels stating,

“So often these things we read about are just conjecture without any base or foundation to it. I feel the same about National Treasure 3. It’s been 14 years. There’s no there, there. So, is it fun to think about? Sure. Would [Face/Off 2] be an exciting movie to make? Oh, hell yeah. But John Woo was such a huge voice in that movie. It couldn’t be a remake. I think these filmmakers even said as much — that something like that would have to be a sequel.”

Elsewhere in the interview, Cage discussed his decision to choose more abstract roles. He explains that he “wanted to break free from naturalism…Naturalism is a style, and I wanted to get more expressionistic.” He confirmed that with every role he takes on the always ensures that behind every character he has played, there was genuine emotion behind it.” Rounding ou the interview, Cage confirmed that he has no regret on any of the creative choices he has made in his career.

While there does not appear to be a definitive answer as to when a Face/Off 2 or National Treasure 3 will arrive, it is not entirely out of the realm of possibilities. Nicolas Cage’s new comedy where he plays himself in The Unbearable Weight of Massive Talent releases on April 22, 2022.