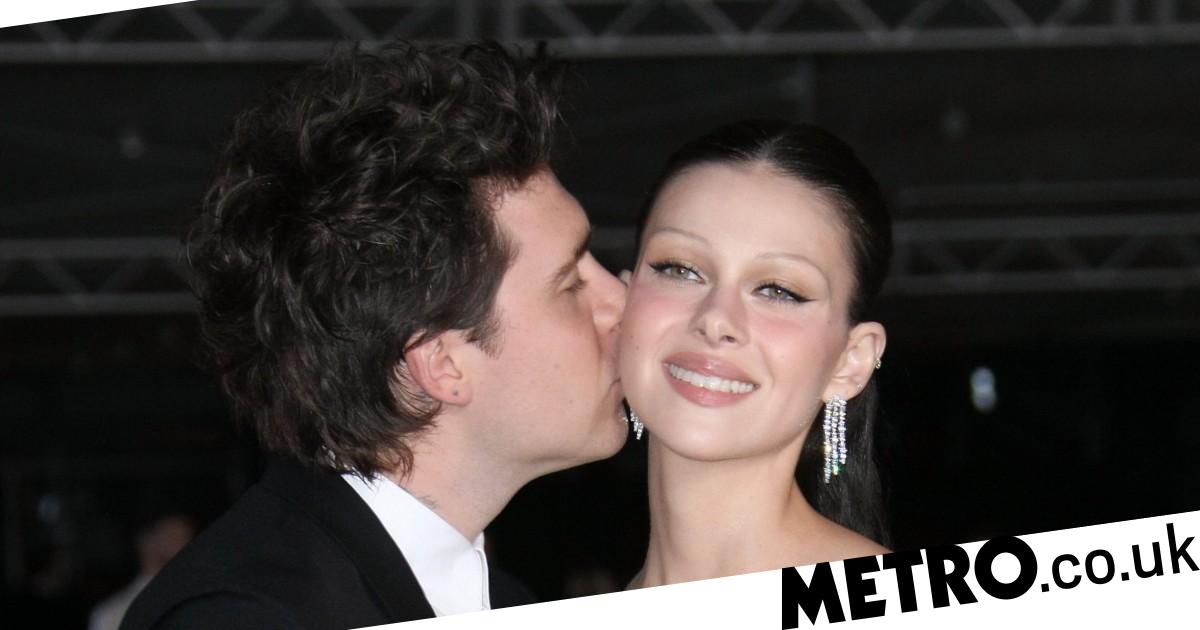 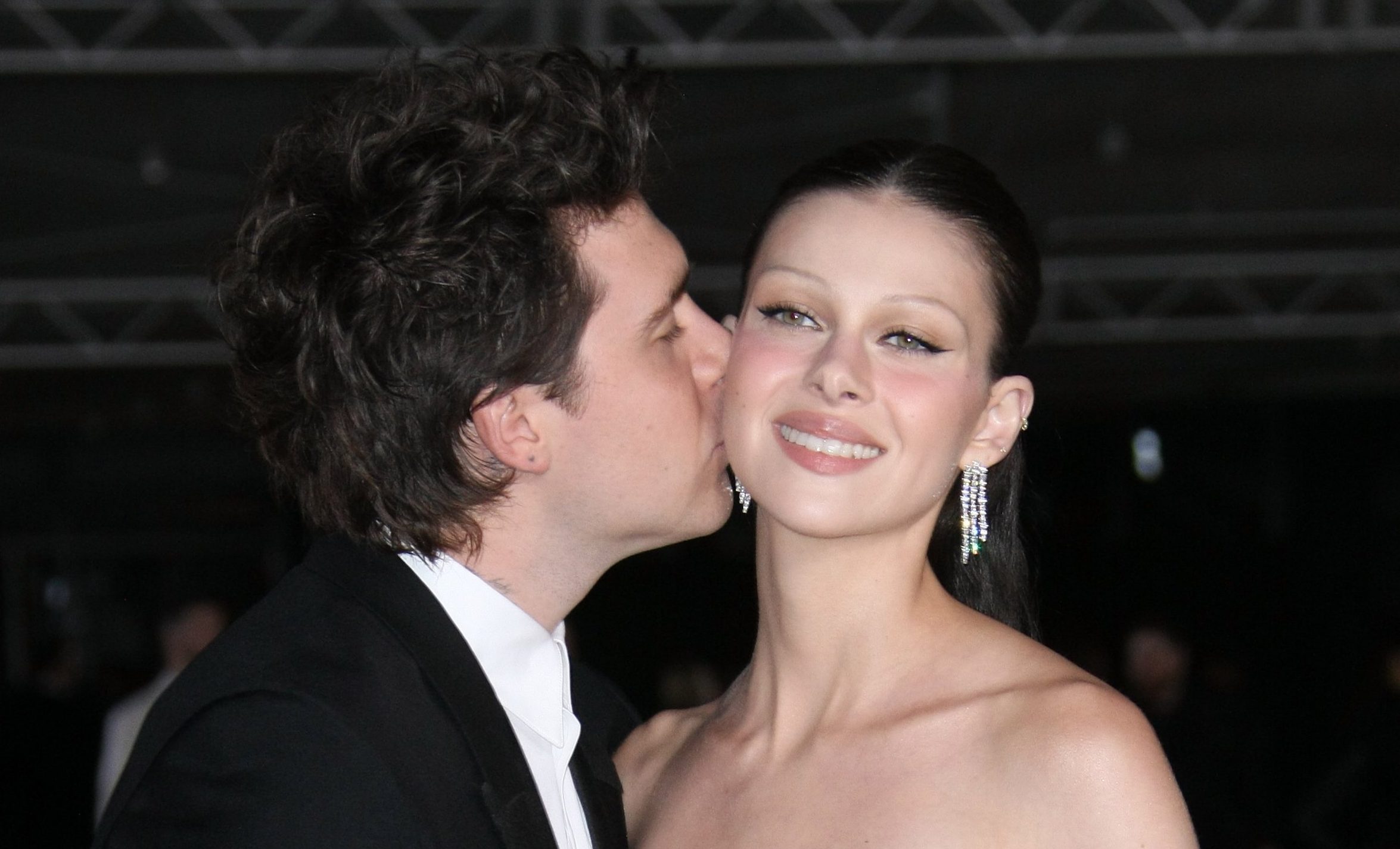 Nicola Peltz clearly has no problem showing tough love to husband Brooklyn Beckham after brutally cutting his scene from her upcoming movie.

The former Bates Motel actress is set to star in the film Lola James, which she also directed, centred on the 19-year-old titular character who tries to save money to flee her ‘toxic’ home with her brother Arlo.

It’s Nicola’s pride and joy with her both at the helm and taking the lead so it’s no surprise that she took drastic measures to protect its authenticity.

Her husband Brooklyn, 23, asked for a spot in the film and, naturally, she said yes. But, casting the Brit didn’t exactly pan out how she imagined.

‘I directed a film last year that I wrote when I was 23 [Lola James],’ Nicola explained. ‘And Brooklyn is still mad at me, but he was like, “Can I be in your movie?” And I was like oh my gosh, I would be honoured, but we have to disguise you.’

Speaking to the Sunday Times’ Style magazine, the Hollywood actress continued: ‘Obviously he’s covered in tattoos and he’s British. So he did a few parts in the background, which if you pay attention, you can find me, but in one scene he’s like “Can I put the mike on, I wanna say a line?”’

However, Nicola, 27, recalled how she ‘laughed so hard’ as Brooklyn – son of David and Victoria Beckham – ‘had the most British accent ever’.

She revealed: ‘I ended up cutting him out! He sat there, in the editing room, he was like “Did you really just cut me out while I’m sitting here?” I was like, “Yes I love you so much!”’

The public may not get to hear Brooklyn’s acting debut but they’ll still see him as he’ll still appear as an extra in a scene.

With his acting dreams on hold, Brooklyn has otherwise been busy making a name for himself in the chef world and previously revealed his hopes to release a line of cookware and books, like his family friend Gordon Ramsay.

Lola James, set in 2002, will be Nicola’s directorial debut and will star Virgina Madsen, Raven Goodwin, Richie Merritt and Trevor Long alongside her.

It comes as the actress addressed the mounting claims of a feud between herself and Brooklyn’s mother Victoria.

Although denying the tension, Nicola did admit that ‘no family is perfect’.

A release date for Lola James is yet to be revealed.