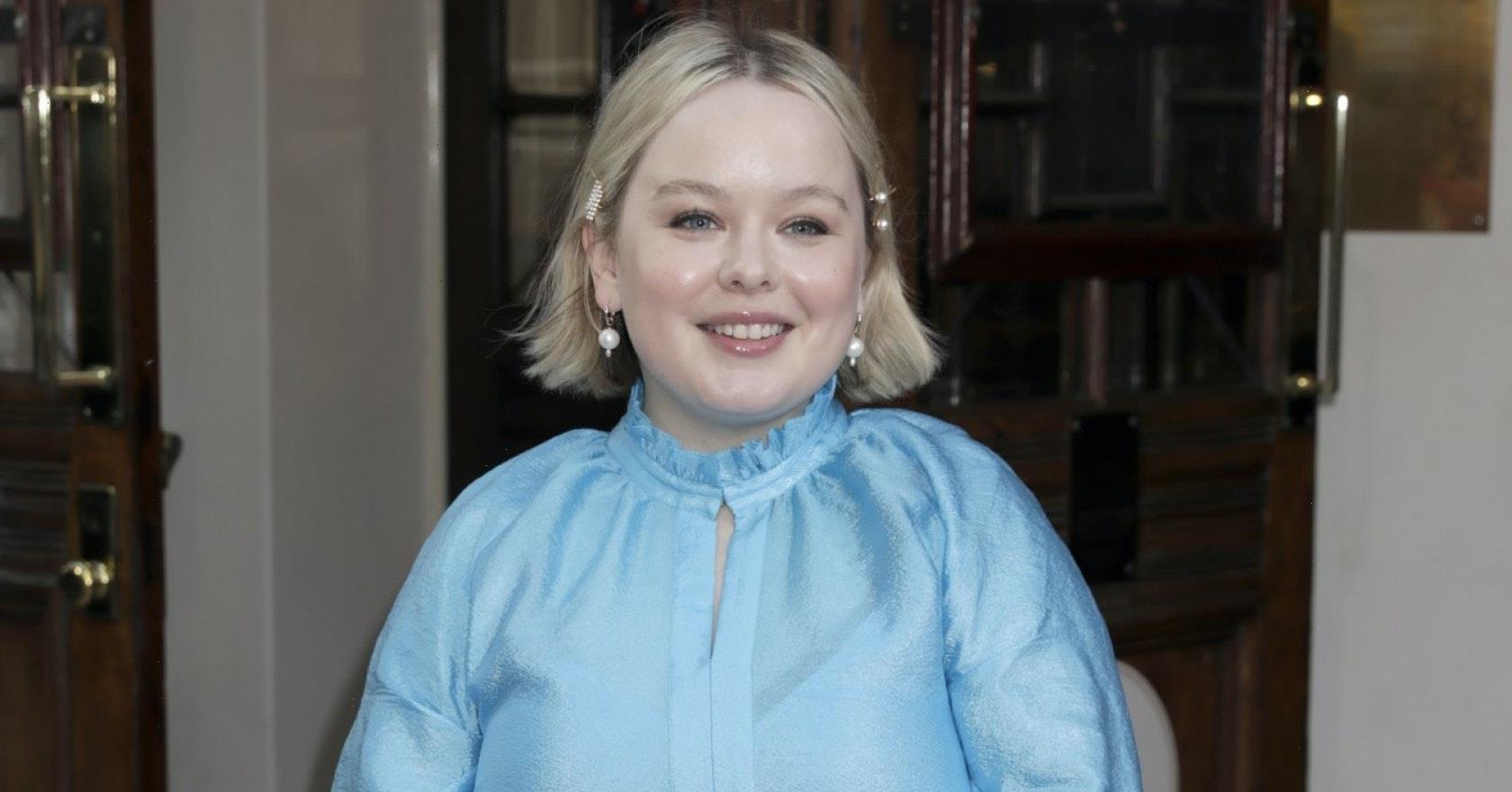 Derry Girls may be off of our screens until the final season airs next year, but Nicola Coughlan is making sure we can’t commiserate for too long with her brand new comedy podcast, Whistle Through The Shamrocks.

Filming for the third and final series of Derry Girls is under way and we’re already preparing ourselves emotionally for one of our favourite ever shows to end.

And while it may not be expected to hit our screens until 2022, there is at least some good news to keep us going in the meantime.

Derry Girls actor Nicola Coughlan, aka fan-favourite “wee lesbian” Claire in the hit Northern Irish comedy, is launching her very own podcast next month – with a seriously impressive line up.

Along with screenwriter and long-time friend Camilla Whitehill, Coughlan has co-created Whistle Through The Shamrocks, a scripted comedy podcast that will also mark the Bridgerton star’s debut project as a writer.

And it already sounds hilarious.

As Coughlan previously told London’s Podcast Festival: “Camilla and I had this running joke for 12 years with each other about the most Irish monologues we could imagine and during lockdown we finally decided to write it as a show, and see if anyone was brave enough to make it.”

“I’ve basically roped in people I’ve worked with on other shows by threatening them with releasing scandalous stories about them online – so we have an amazing cast.”

And she really wasn’t wrong.

Announcing the first wave of impressive castings on Twitter, Coughlan shared that the likes of fellow Derry Girls actors Paul Mallon and Louisa Harland, comedian Ed Gamble and Broad City’s Catherine Cohen, would be voicing curious characters like an Irish Mammy, an evil English Landlord who “has come to Ireland to ruin lives and look good doing it” and a village priest with a dark secret.

But perhaps the most exciting addition came in the form of none other than Coughlan’s close friend and Queer Eye icon Jonathan Van Ness, who will voice Irish folklore’s most ominous figure, The Banshee.

An eclectic character mix for sure, but one we’re already excited about being brought to life.

Coughlan also teased that further guest announcements will be made next week, including “an actor from a little show called #Bridgerton.” We can’t wait to hear more.