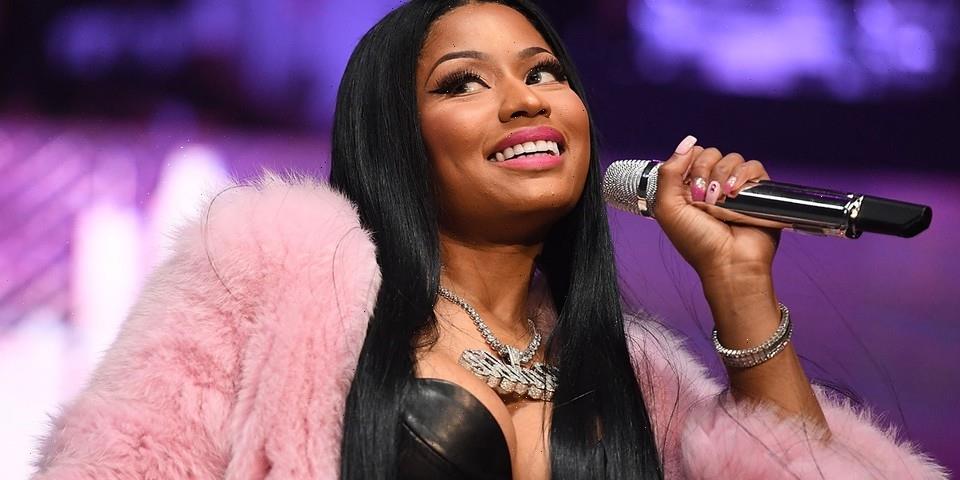 Nicki Minaj will be honored with the Michael Jackson Video Vanguard Award at this year’s MTV Video Music Awards. The ceremony is scheduled to take place at New Jersey’s Prudential Center on August 28.

The 17-time nominee will also be performing live at the VMAs. She last took the ceremony’s stage in 2018, where she was awarded Best Hip-Hop Video for her single “Chun Li.” At the event, she performed her hit tracks “Majesty” and “Barbie Dreams.”

The VMAs haven’t awarded any honorees in the last two years due to the pandemic, with the last show taking place in 2019. This year’s ceremony will make Minaj the fourth rapper to receive the Vanguard Award, according to Billboard. Past honorees on the list include LL Cool J, who received the award in 1997, followed by Kanye West in 2015 and most recently, Missy Elliott in 2019.

“Nicki has broken barriers for women in hip-hop with her versatility and creative artistry,” Bruce Gillmer, chief content officer of music at Paramount+, said in a statement. “She has shifted the music industry and cemented her status as a global superstar with her crossover appeal, genre-defying style and continuing to be unapologetically ‘Nicki’.”

In other music news, BLACKPINK has revealed its global tour dates in support of its sophomore LP BORN PINK.
Source: Read Full Article