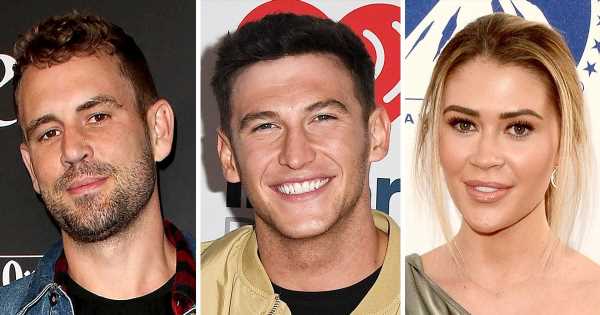 The former Bachelor, 38, detailed the stories he heard from fellow Bachelor Nation alums while attending Jared Haibon and Ashley Iaconetti’s wedding on Sunday, August 11. “I know by talking to a lot of people over the weekend that Blake admitted, ‘I know that she is going to look bad,’” Viall said during the Wednesday, August 14, episode of “The Viall Files” podcast. “I know that he threatened people about releasing these text messages for months in anticipations coming up, which makes it all that more premeditated.” 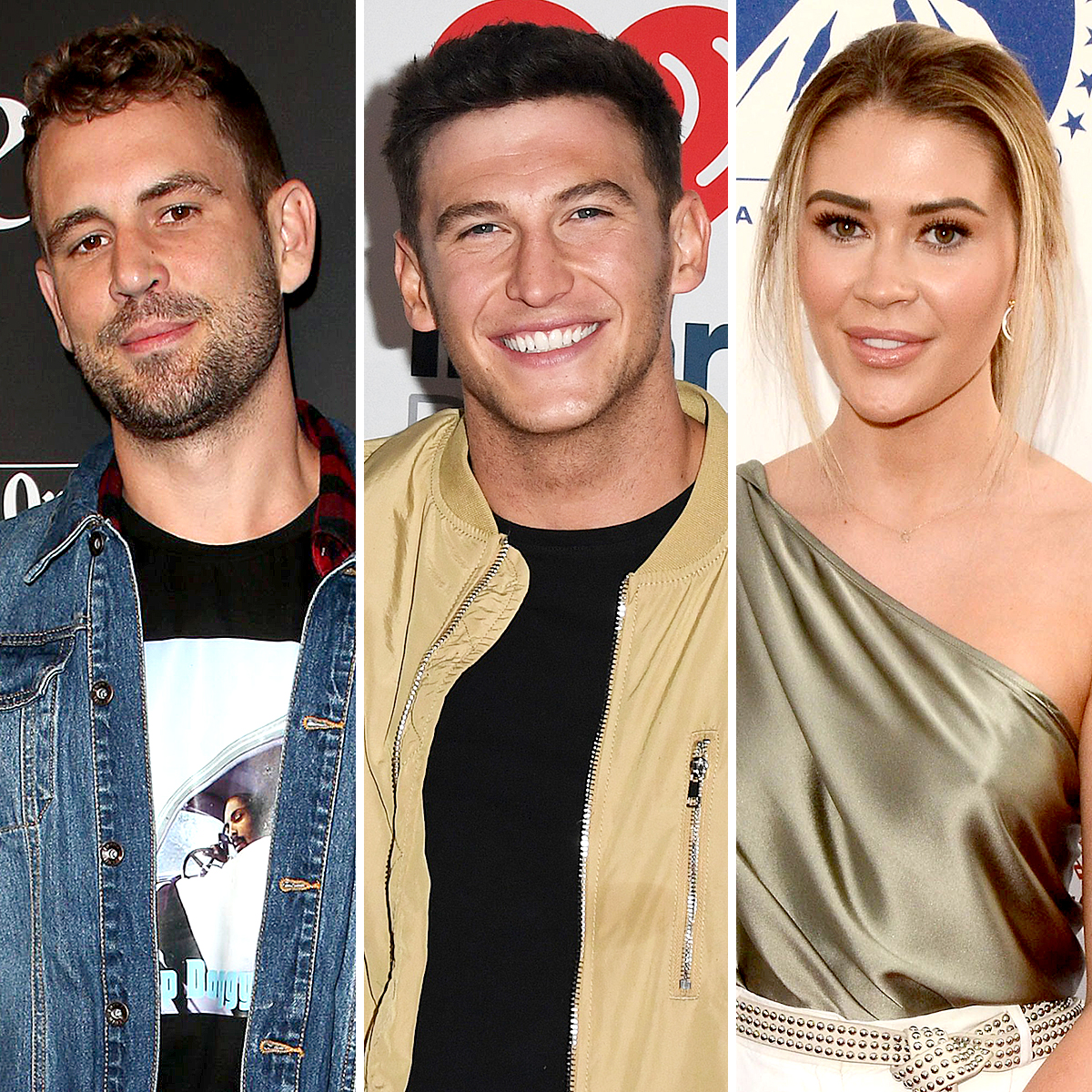 He added: “Then he ended up deleting it when it got really nasty, but it’s not like he didn’t realize. This whole idea, ‘I didn’t think this would affect her the way it did’ — he knew. He admitted to it. There’s texts out here of him saying this.”

Viall, who said other Bachelor Nation stars advised the sales rep against releasing the texts, went on to call the move “all that much more nasty” since Horstmann, 30, allegedly knew the implications it would have on Miller-Keyes, 24. The reality star noted that he was not defending the former Miss North Carolina USA and he felt like both of them “look bad” in the situation.

The Bachelor in Paradise alum then explained his issue with the ordeal. “Blake tried to show up to Paradise and pretend to be someone he’s not. He wanted people to keep thinking he was, say, more Ben Higgins than some other f–kboy,” he told listeners. “It didn’t go his way and then he decided to retaliate. … It was more important for him to try to change people’s opinions back to like, ‘Oh, Blake is just a sweet boy who this was just one weekend where he got a little drunk and had a little bit of sex.’ No, he’s been, like, f–king like crazy for an entire year.”

Miller-Keyes claimed during the August 5 premiere of Bachelor in Paradise that Horstmann tried to “silence” her after they hooked up at Stagecoach Festival in April. The Bachelorette alum fired back by releasing their private messages, in which she said she wanted to “come over … strictly for sex.” The two also fretted over the possibility of their romance coming out during filming.

The former pageant queen responded in a lengthy Instagram post on August 7. She alleged the exchange was “not an accurate representation of our past relationship” and admitted she was “absolutely mortified” by the release.