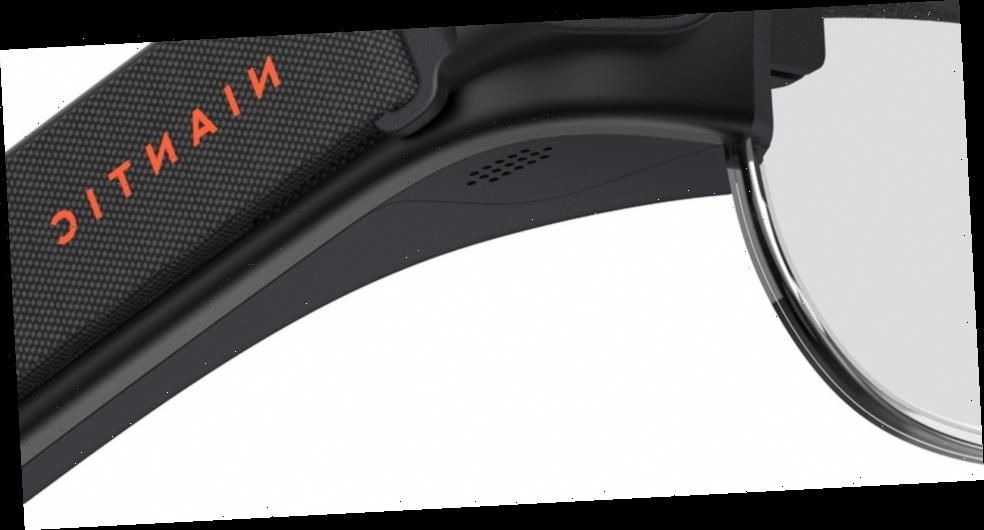 Niantic — the developer behind the massively-popular Pokémon GO — has just given fans a small teaser of its upcoming augmented reality headset.

Taking to Twitter, the company’s CEO John Hanke posted a cropped shot of the game developer’s new gadget, which has been hinted at since 2017, when it began talking about high-tech glasses and their integration with augmented reality. While information regarding the new headset largely remains under wraps at this point, the image reveals a relatively slim pair of smart glasses like the Google Glass, with built-in speakers on the sides, unlike the virtual reality counterparts from Oculus or Steam. It also shows a slightly tinted lens as well as what appears to be a strap for your head, complete with Niantic branding

The fresh teaser comes roughly two years after Niantic announced its partnership with Qualcomm to develop AR glasses. Despite saying that it had no intention to build its own hardware at the time, the developer went on to acquire a startup to aid its AR efforts and even partnered up with Nintendo, a collaboration which will include an upcoming Pikmin game.