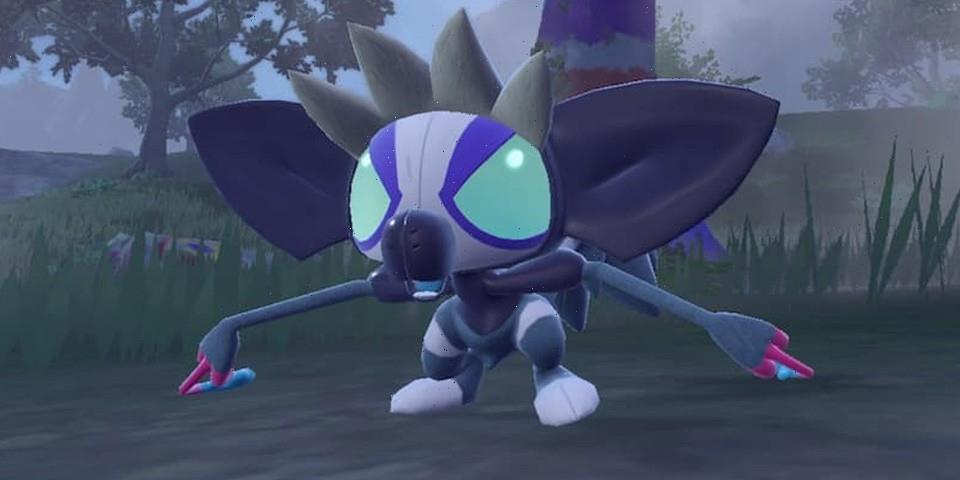 In anticipation of its November release, Nintendo and Game Freak have now released a new trailer for Pokémon Scarlet and Violet. Introducing “Grafaiai,” a new Toxic Monkey Pokémon originating from the region of Paldea.

Unlike previous installments, Scarlet and Violet will feature three main stories, and there’ll be no specific path you need to follow, meaning you’ll be able to tackle any of the eight gyms in whatever order you’d like. A new feature called Terastallizing will also be introduced, allowing various Pokémon to become gem-like forms with strengthened stats and abilities. Some can even change types, such as Pikachu, who transforms into a Flying-type Pokémon with balloons attached to its back.

On top of Grafaiai, other additions to the franchise will include Fidough, Cetitan, Pawmi, Lechonk, and Smovliv. Generation two Pokémon  Wooper will also receive a new Paldean form. Starter Pokémon will include Sprigatito, Fuecoco and Quaxly.

For fans of the Pokémon franchise, Pokémon Scarlet and Violet will arrive on the Nintendo Switch on November 18.