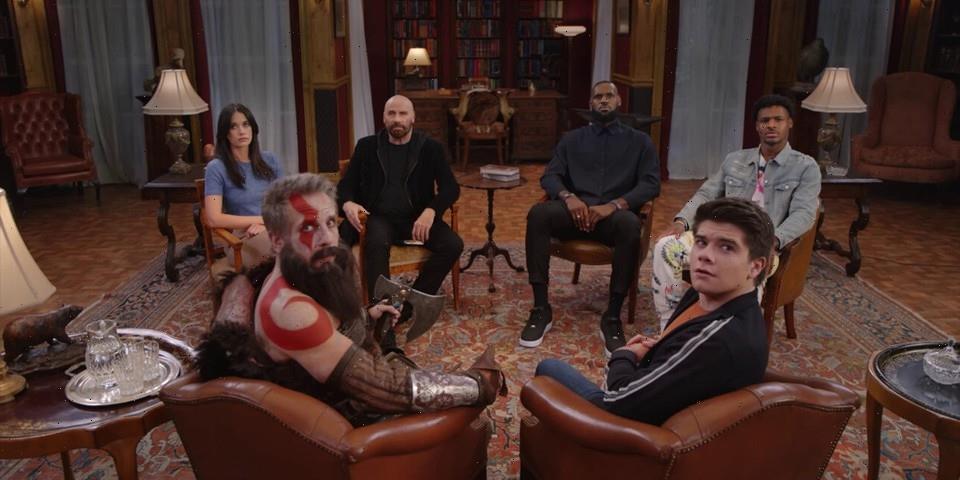 With November beginning, gamers around the world are set to be treated to an exciting list of titles before the year’s end. One such game that has had fans clamoring since its reveal is God of War Ragnarök. The fifteenth game in the God of War universe and sixth entry in the main series, God of War Ragnarök sees Kratos and his son Atreus taking on the Nine Realms. With their relationship as a key story element, a new trailer for the game sees Ben Stiller, LeBron James and John Travolta accompanied by one of their children in a sit-down conversation as a group.

Looking closer at the trailer, Stiller channels Kratos in both spirit and dress, giving parent advice to friends James and Travolta. Pulling from Kratos and Atreus’ relationship, Stiller cleverly ties the game’s storyline into their personal lives while also sprinkling in plenty of witty humor.

In other gaming news, Electronic Arts and Marvel Entertainment have announced that they have teamed up for a multi-title partnership of action-adventure games.
Source: Read Full Article