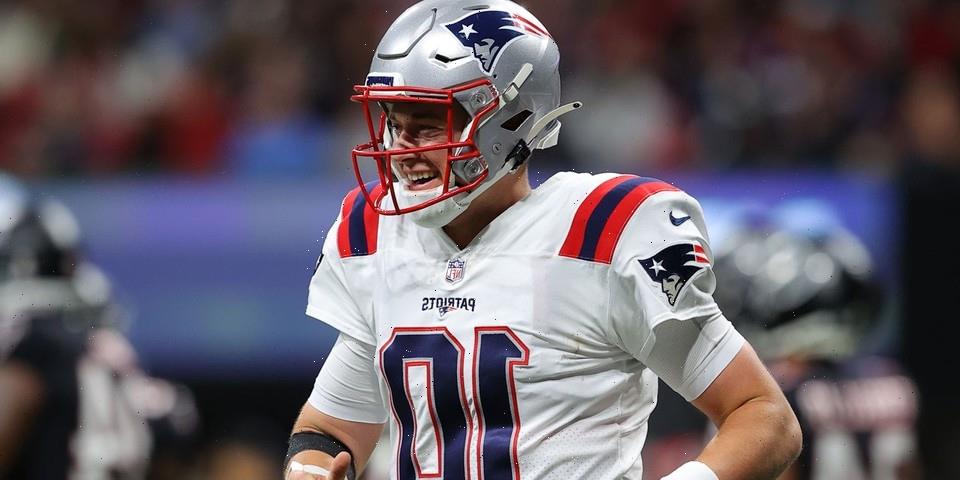 NFL quarterbacks have a tradition of giving extravagant Christmas gifts to their teammates as a show of gratitude and sportsmanship. So this year, the 23-year-old rookie reached out to the CEO of Bitcoin Magazine for help on how to gift cryptocurrency.

“I’ve been studying Bitcoin for a while now,” Jones told the outlet. “This year I just knew I had to give some Bitcoin to my teammates.”

In addition to digital coins, Jones also gifted his teammates passes to the Bitcoin 2022 Conference taking place in Miami in April, alongside subscriptions to Bitcoin Magazine.

Sports teams around the world have recently begun to cultivate crypto partnerships, particularly in the NFL. Aaron Rodgers, Tom Brady, Odell Beckham Jr. and Saquon Barkley have all accepted part or all of their earnings in cryptocurrency.

In other news, crypto exchange FTX has partnered with the NBA’s Washington Wizards in a new deal.
Source: Read Full Article