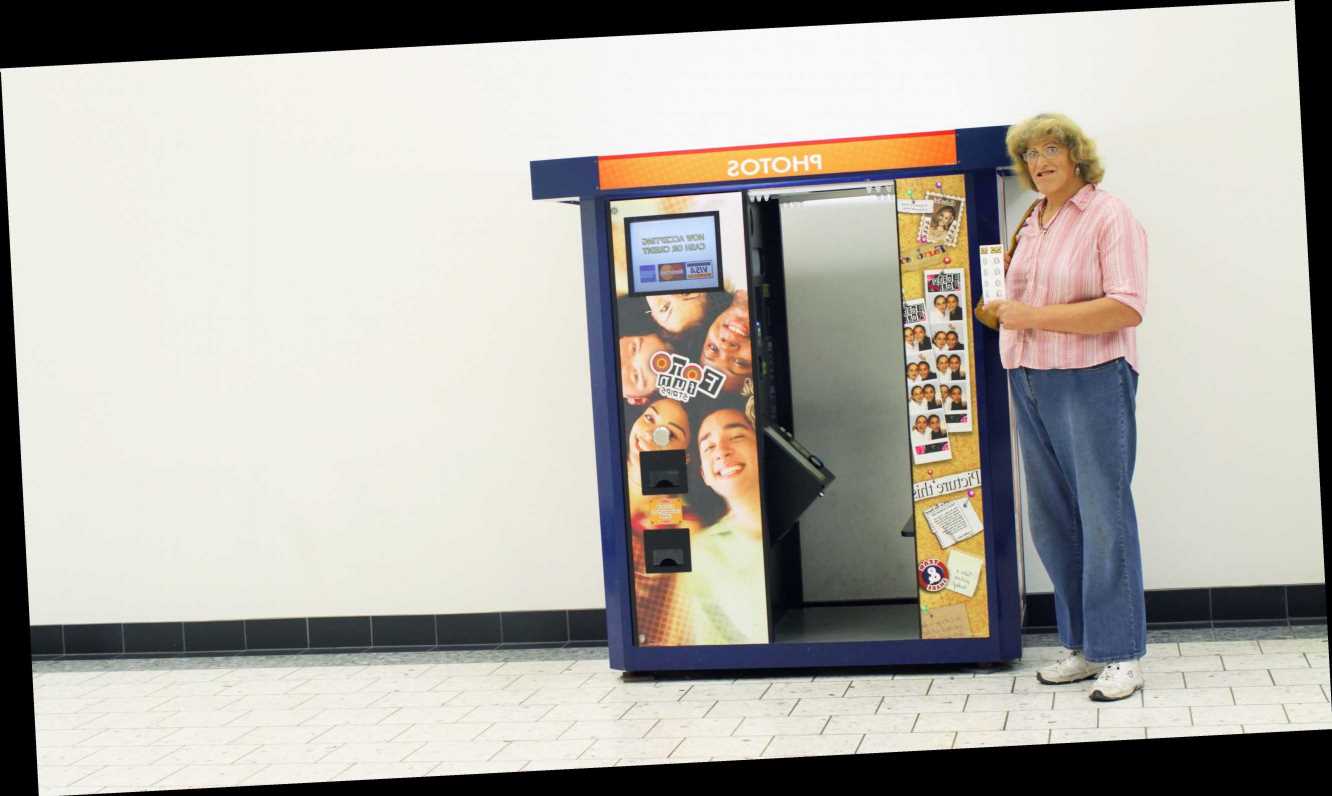 A transgender woman’s lifelong efforts to reconcile her true self with her deep religious faith are explored in “Markie in Milwaukee,” a new documentary that opens in virtual cinemas this week.

HuffPost got a sneak peek at the film, which is being released in conjunction with Transgender Awareness Week, via the clip above. In it, Markie Wentzel recalls how a former church ― where she’d spent years as a fundamentalist Baptist preacher ― urged her to attend so-called reparative, or “conversion,” therapy in order to dissuade her from living authentically.

Directed by Matt Kliegman, “Markie in Milwaukee” follows other documentaries and TV series, including Netflix’s “Disclosure: Trans Lives on Screen” and HBO’s “Transhood,” that have chronicled trans lives and stories. Though more intimate in scope, the film succeeds as a compelling portrait of a transgender person at midlife. Its conclusion is also powerfully ambiguous, a stark reminder that one’s path to self-love and acceptance needn’t always be linear. 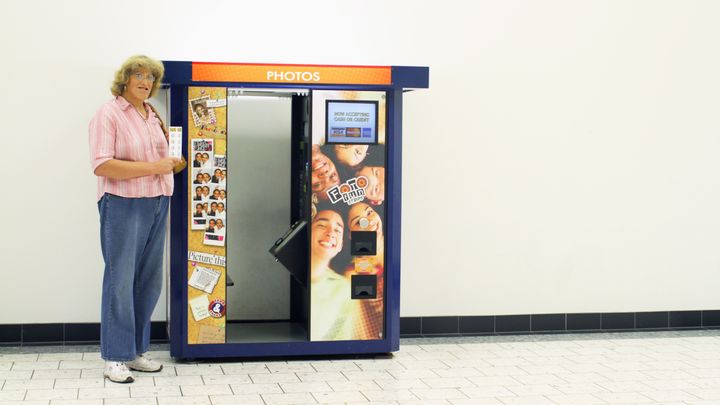 The New York-based Kliegman first spotted Wentzel at the Milwaukee Mitchell International Airport, where she was working as a Transportation Security Administration agent, in 2007. The two began a correspondence, during which the filmmaker learned that Wentzel, a former licensed minister who is more than 7 feet tall, had been married for 20 years before coming out as transgender at age 46. Her decision to live as her authentic self left her estranged from her church, former spouse and three children.

For the next five years, Kliegman shot loose footage of Wentzel going about her daily life, thinking he’d use the clips for a web series or art installation. By 2013, however, he firmed up plans for a feature film that would “elevate [Wentzel’s] experience, and let her be a leader and a spokesperson for those in similar situations.”

As a cisgender man, Kliegman initially held concerns over whether he was the best person to tell Wentzel’s story. In the end, however, the complexity of his subject won out. 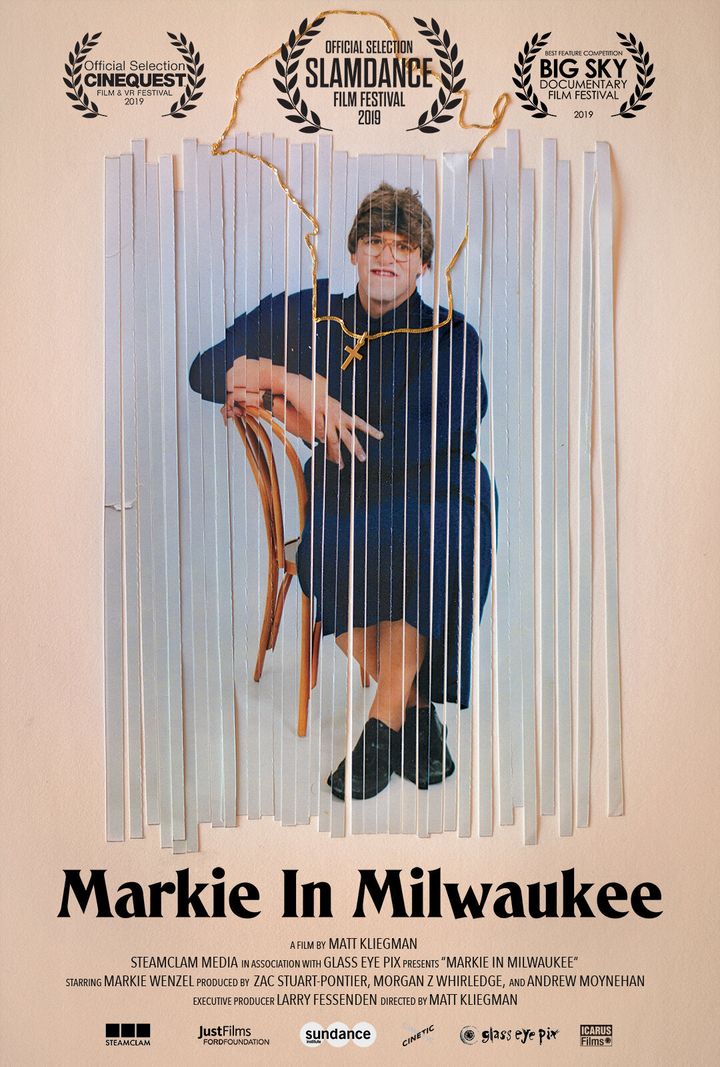 “I’ve always been intrigued by how people present gender, especially in socially conservative Wisconsin,” Kliegman said. “As we continued filming and small miracles revealed themselves, I became convinced Markie was of a higher order. Spend time with her and it becomes apparent she is an elevated human.”

Kliegman said the shift in America’s political climate after the 2016 election of President Donald Trump, who ran on an explicitly anti-LGBTQ platform, gave him renewed urgency to complete “Markie in Milwaukee.”

The finished film features more than 10 years’ worth of vérité footage and interviews, and had its world premiere at Utah’s Slamdance Film Festival last year. Since then, it’s continued to make the rounds on the festival circuit, drawing enthusiastic audiences at the American Fringe Film Festival in Paris and New York’s NewFest, among others.

Ultimately, Kliegman is hopeful that “Markie in Milwaukee” will come to be seen as a “stepping stone” for future trans-inclusive narratives.

“Markie bared her soul to the camera [and] I was lucky enough to be there at the time,” he said. “It’s an incredibly unique and powerful story.”