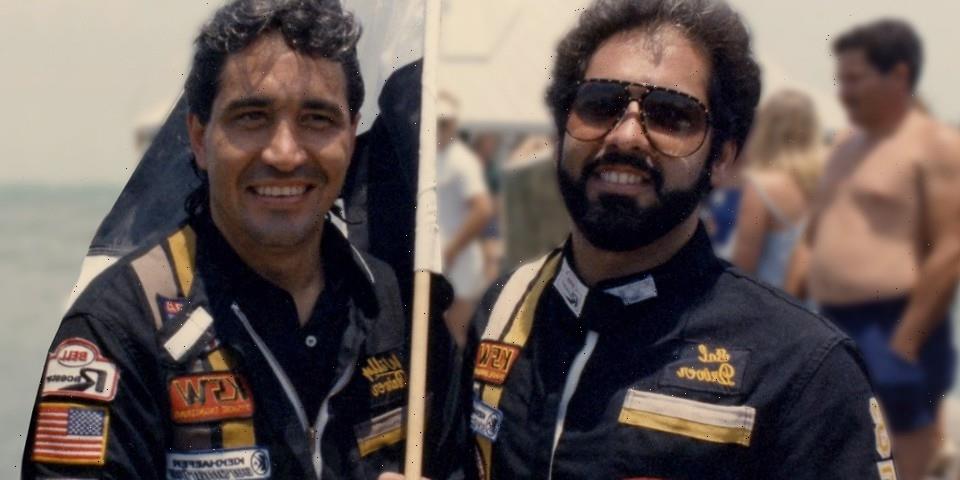 Netflix has dropped its official trailer for its new six-part documentary series, Cocaine Cowboys: The Kings of Miami. The show is set to follow up the 2006 film, Cocaine Cowboys and will similarily focus on the rise of coke in Florida and its drug war. Netflix stated that the docuseries will be mainly about “the South Florida traffickers indicated in one of the largest drug cases in U.S. history.”

The Kings of Miami dives deeper into the stories of Cuban exiles Salvador “Sal” Magluta and Augusto “Willy” Falcon. Both Sal and Willy were supposedly America’s greatest distributors for Colombia’s biggest drug cartels. It has been alleged that the pair brought in more than 75 tons of cocaine into the U.S in the 1980s.

The synopsis from Netflix reads, “The high school friends built a reputed $2 billion empire that made Willy and Sal, aka ‘Los Muchachos,’ two of Miami’s biggest celebrities. While law enforcement plotted their takedown, the world champion powerboat racers managed to skillfully outrun and outmaneuver prosecution for decades before the chase finally came to an end.”

The docuseries inches closer to the story behind the two and features interviews from the pair’s defense team, their loved ones and feds who were part of the team that took them down.

Cocaine Cowboys: The Kings of Miami premiers on Netflix on August 4.

In other entertainment news, here is everything coming to HBO Max in August 2021.
Source: Read Full Article