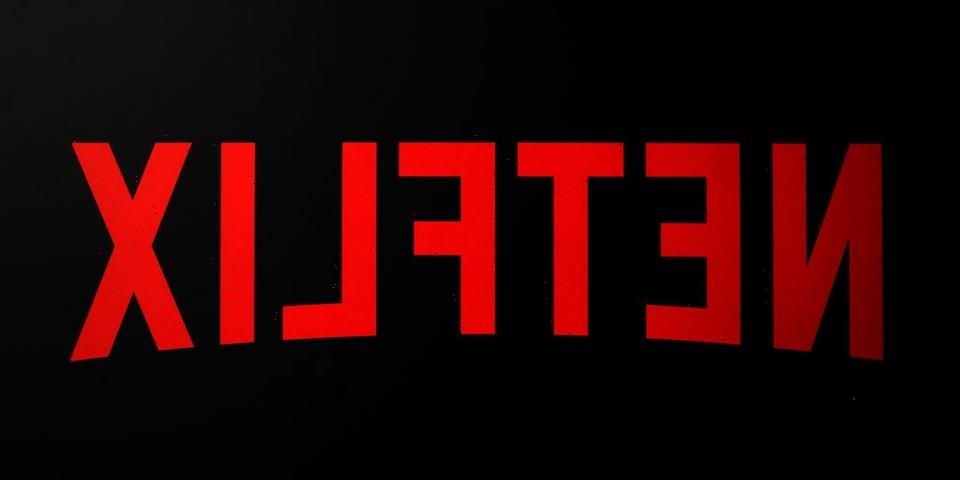 Netflix is reportedly looking at a $7 USD to $9 USD price tag for its upcoming ad-supported tier.

According to Bloomberg, the streaming service is looking to start off slow with the ads, introducing around four minutes of commercials per hour — a much lower rate than its rivals. The ads will be played before and during programs, with Netflix planning to hold off on utilizing too many tailored commercials and allowing subscribers to watch the same ads in a non-repetitive manner. In addition, Netflix plans on striking smaller deals with advertisers as to not “overpromise and overwhelm viewers with the spots.”

Netflix’s ad-supported option is scheduled to launch between October to December 2022 in at least six different markets; a global rollout may not occur until early 2023.

In other Netflix news, the streamer has cancelled its live-action Resident Evil series after just one season.
Source: Read Full Article