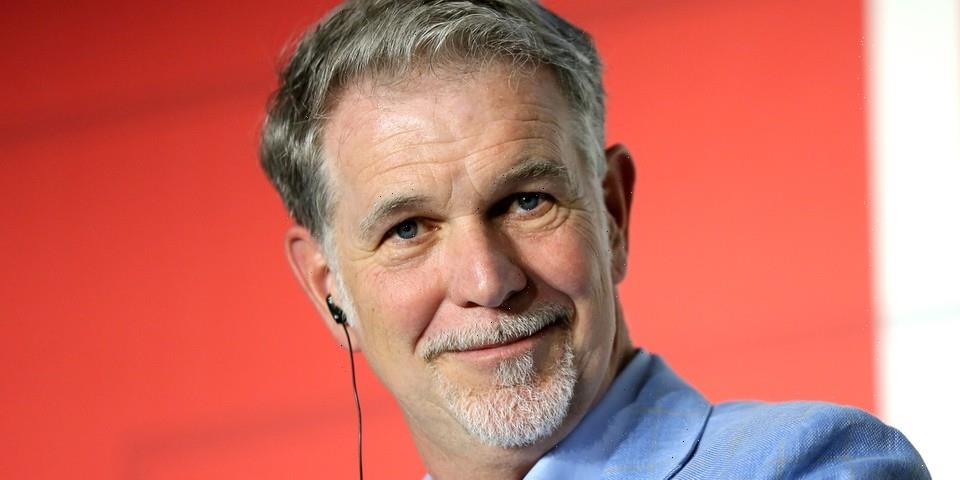 Netflix CEO Reed Hastings has shared his thoughts on the future of linear TV, meaning, the classic system where a viewer watches a show when it airs on its original channel.

“It’s definitely the end of linear TV over the next five to 10 years,” Hastings said during an investor’s call on Tuesday while talking about Netflix’s subscriber results for Q2.

Although Netflix lost nearly a million subscribers in Q2, it continues to come out on top as the biggest streaming service in the world. The loss was also less than half of the two million subscribers that Netflix predicted it would drop in by June 30.

Despite the loss, Netflix touted its engagement in a letter to shareholders, noting that “in the U.S., which is one of the most competitive markets in the world, we drew more TV viewing time than any other outlet during the 2021-22 TV season nearly matching the combined total of the two most watched broadcast networks.”

The streamer also cited that its overall engagement among TV viewership in the U.S. has increased, hitting a record high of 7.7% in June 2022 compared to 6.6% in June of last year.

In other entertainment news, the concept art for Star Wars: The Rise of Skywalker shows Leia with a purple lightsaber.
Source: Read Full Article