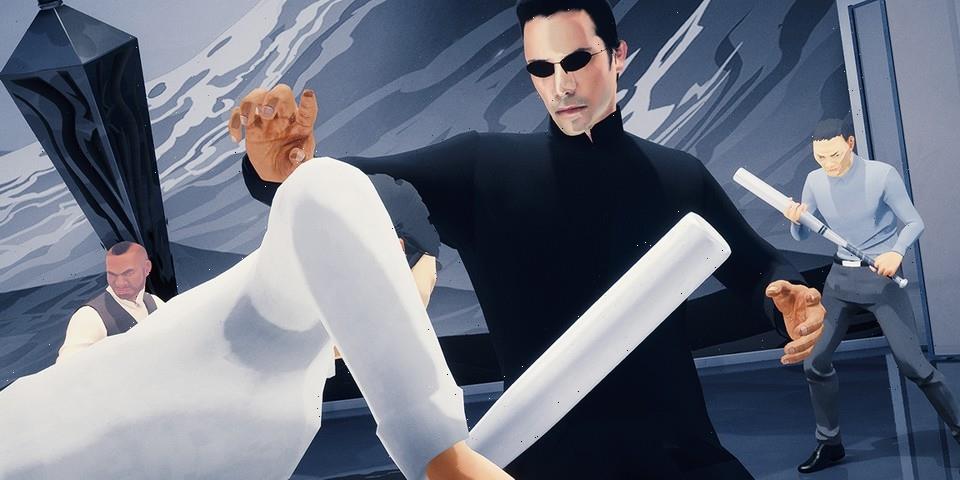 Over the past month since its launch, Sloclap‘s Sifu has gained massive popularity, and with a large player base naturally means fantastic PC mods. Now, prolific modder Halfmillz has turned the game into a Matrix title fans have long deserved.

Uploading numerous Matrix-themed mods for the game, you’ll now be able to download character models for both Neo and Agent Smith, which were inspired by the 2005 title The Matrix: Path of Neo. There are even combat sound effects you can apply from the movie franchise, as well as ReShade filters that give the game a green hue to replicate the look of the films. The end result is what looks seamlessly like a genuine Matrix game where you’ll play as Neo and confront a whole army of Agent Smiths, as you can see in the video clip above.

If you’re on the PC version of Sifu and would also like to try taking on a legion of Agent Smiths by playing as Neo, you’ll be able to download Halfmillz’s mods over at Nexus Mods.