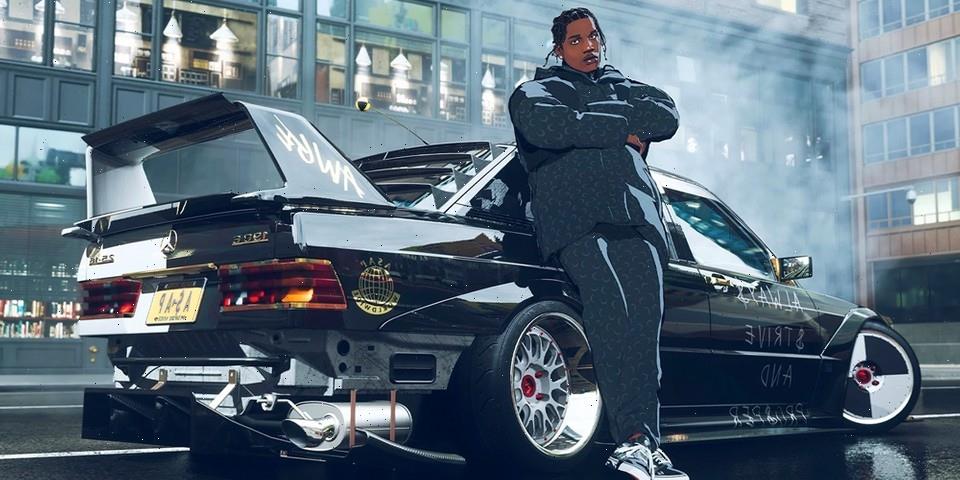 Following a first look, Criterion and EA have now delivered an official reveal trailer for Need for Speed Unbound. Serving as a reboot for Need for Speed, the latest installment offers a new spin on the street racing series, blending an updated yet familiar gameplay system, realistic cars, and street art-inspired cel-shaded character designs.

Players will enter the role of a new racer that aims to rise to the top of the street league to recover a “priceless” car stolen from a family auto shop. Coming in a custom Mercedes-Benz 190E and assisting with the soundtrack, A$AP Rocky leads the “Takeover Scene,” a “precision driving” mode that rewards style. While managing a police “Heat” mechanic, players will receive nitrous boosts for stylish driving. Aside from free updates in the form of features, modes, and content, the virtual currency-based customization allows for expansive character and car customization.

Watch the official reveal trailer for Need for Speed Unbound above and look for the game to be available December 2 on Sony PlayStation 5, Microsoft Xbox Series X|S, and PC.