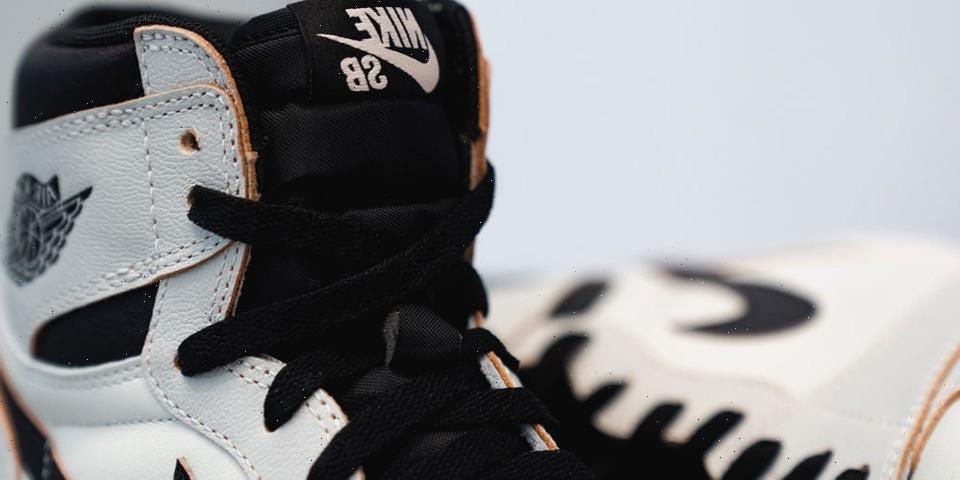 A month after federal prosecutors accused Zadeh Kicks owner Michael Malekzadeh of running a multi-million-dollar Ponzi Scheme, it was reported that 59,780 pairs of shoes including 48,339 pairs of Nikes, 4,746 Yeezys, and 4,626 adidas have been seized and will soon be resold as quickly as possible to reimburse the thousands of customers who never got their shoes.

Hailed as the Bernie Madoff of sneakers by authorities, the 39-year-old Malekzadeh dissolved Zadeh Kicks back in May and pleads not guilty to the charges of money laundering, wire fraud, and conspiracy to commit bank fraud. It was reported that the store allegedly pocketed over $70 million USD from the pre-sale of the Air Jordan 11 “Cool Grey” alone and is accused of falsifying loan applications for more than $15 million.

According to a Bloomberg report, around 1,100 used and unused sneakers from Malekzadeh’s personal collection will be sold first. Authorities and industry leaders warn that despite best efforts, the amount to be received from selling the inventory from Zadeh Kicks’ warehouse will be nowhere close to the sum owed to the more than 15,000 creditors including private individuals as well as financial institutions such as AMEX and PayPal. Those in charge of the project are currently deciding whether to sell the sneakers in bulk or through different resale platforms.

A full rundown of the backstory can be found here.