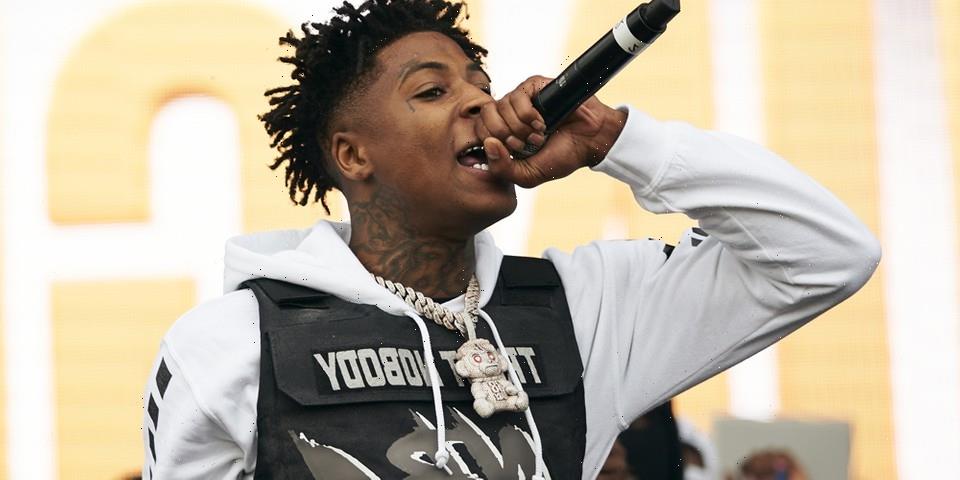 YoungBoy Never Broke Again opens at No. 9 on this week’s Billboard 200 at with I Rest My Case.

Elsewhere on the chart, SZA logs her fifth consecutive week at No. 1 as SOS experiences a less than 1% decrease from last week and is the first album since Adele’s 30 to spend its first five week atop the chart. SOS is also the first R&B album by a solo woman to log five weeks at No. 1 since Mariah Carey’s Daydream between 1995 to 1996.