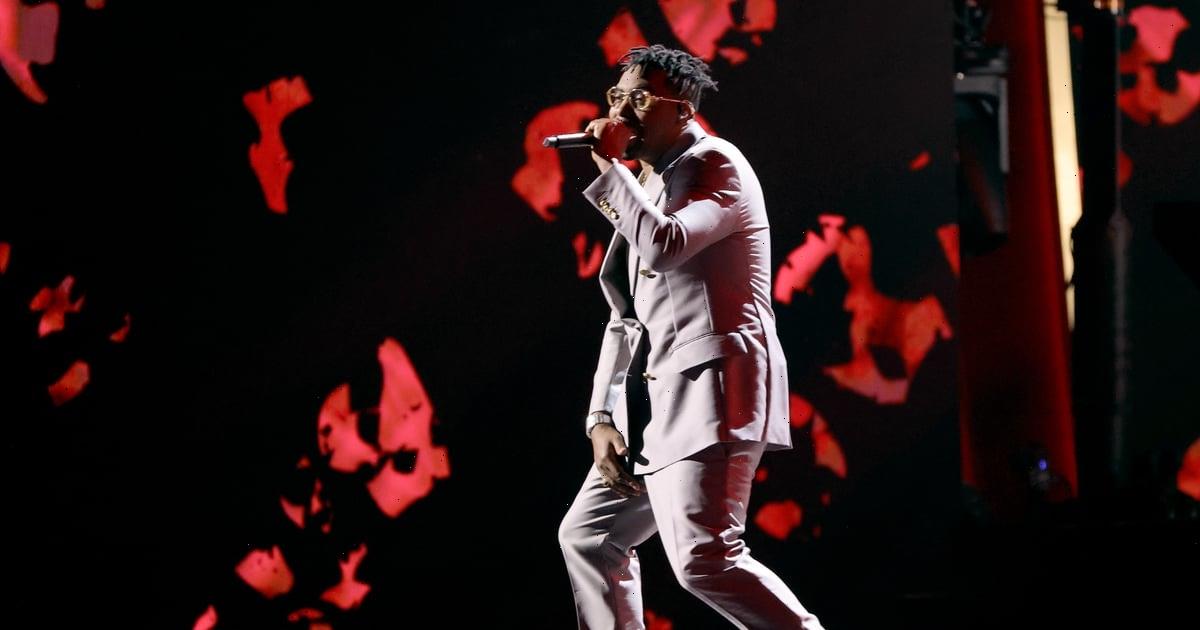 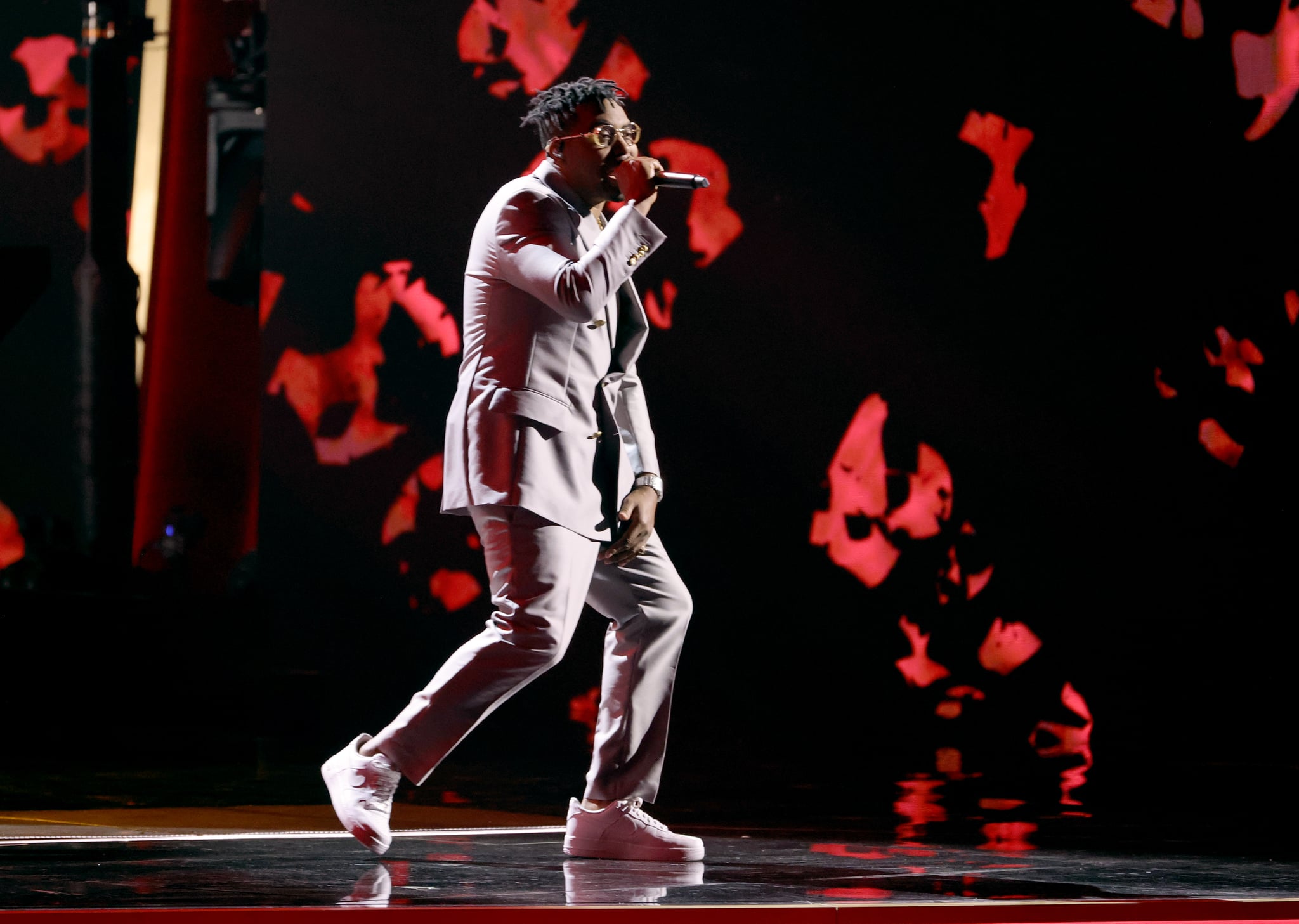 Nas’s performance at this year’s Grammy Awards was a pure celebration of hip-hop. The rap icon hit the stage on April 3 to perform a medley of some of his greatest hits, including “I Can,” “Made You Look,” “One Mic,” and “Rare.” The 16-time-nominated artist was up for two awards this year: best rap album for “King’s Disease II” and best rap song for his feature on DMX’s “Bath Salts” alongside JAY-Z. Nas’s music has been recognized by the Recording Academy on numerous occasions, but the rap star didn’t clinch his first win until last year — winning best rap album for “King’s Disease.”

Nas has had his hands full lately gearing for hip-hop’s 50th anniversary on Aug. 11, 2023. In 2021, the rapper told Variety about his plans to commemorate the genre through his multi-tier “Hip-Hop 50” initiative, created by his company Mass Appeal. “. . . We built this platform to ensure the anniversary of hip-hop is celebrated in a real iconic way,” he said. “. . . This is something that’s coming up that we don’t want to just pass by like it’s small. This is the biggest birthday in the world.”

According to Variety, Nas’s landmark “Hip Hop 50” project includes films, documentaries, TV shows, podcasts, and digital entities that all explore the history of the genre and how it has evolved. Hip-hop is a core part of Nas’s life’s work, and his presentation on the Grammys stage is further proof of that.