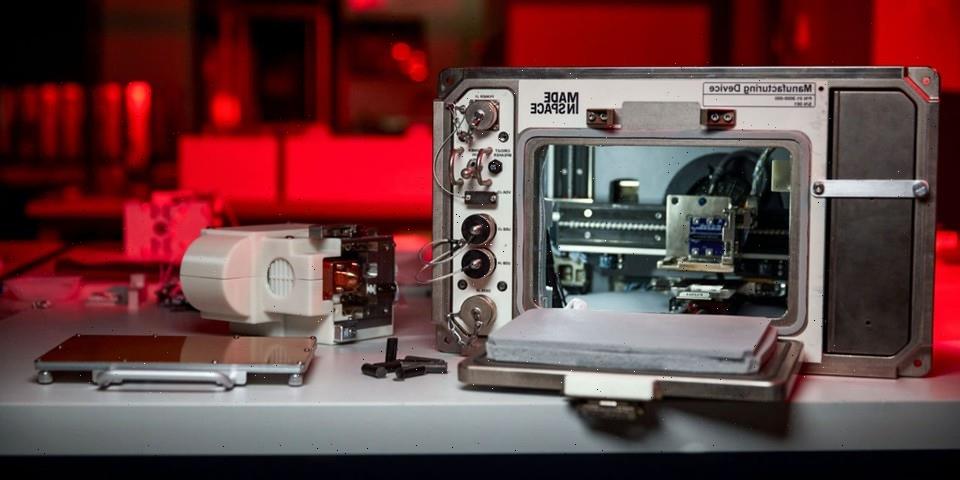 The Redwire Regolith Print (RRP) project, which essentially converts moon dust particles into solid materials, will work in conjunction with an existing ISS printer system, ManD, to test 3D printing regolith. Upon review, the results “could help determine the feasibility of regolith as a raw material and 3D printing as a technique for construction on future space missions,” according to ISS Research’s official Twitter account.

“The Redwire Regolith Print mission is an important step for proving these advanced manufacturing processes and ultimately accelerating NASA’s exploration timeline to establish a permanent human presence on the Moon,” said Michael Snyder, Chief Technology Officer of Redwire, in a statement.

If the tests succeed, RRP could allow astronauts to print a portion of soil-based habitats on-demand, which could reduce the amount of construction equipment NASA would need to bring to the Moon and Mars on future missions. The space agency has said it plans to look further into the potential for 3D printing habitats on Mars.

In other space news, an asteriod called “Bennu” will come dangerously close to Earth in the 2100s.
Source: Read Full Article