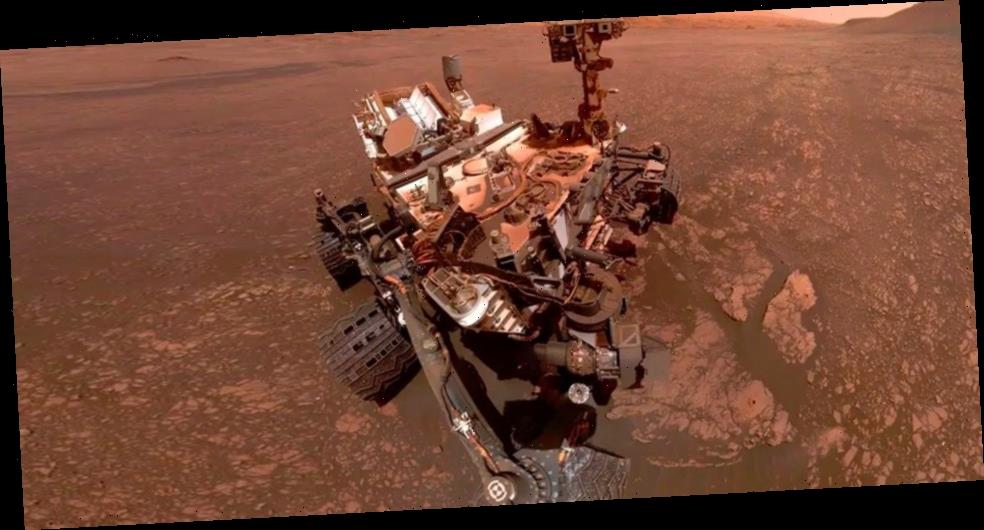 NASA has just taken it up a notch by uploading the actual footage of the Perseverance Rover’s descent and touch down on Mars‘ Jezero Crater.

Matched with the audio from NASA’s mission control, the video breaks down exactly what is happening in an epic display of engineering, planning, and calculation. The last shot shows the amazing “Sky Crane” maneuver where you can see the rover being lowered down to the surface. Fans of science will not want to miss this unforgettable footage.