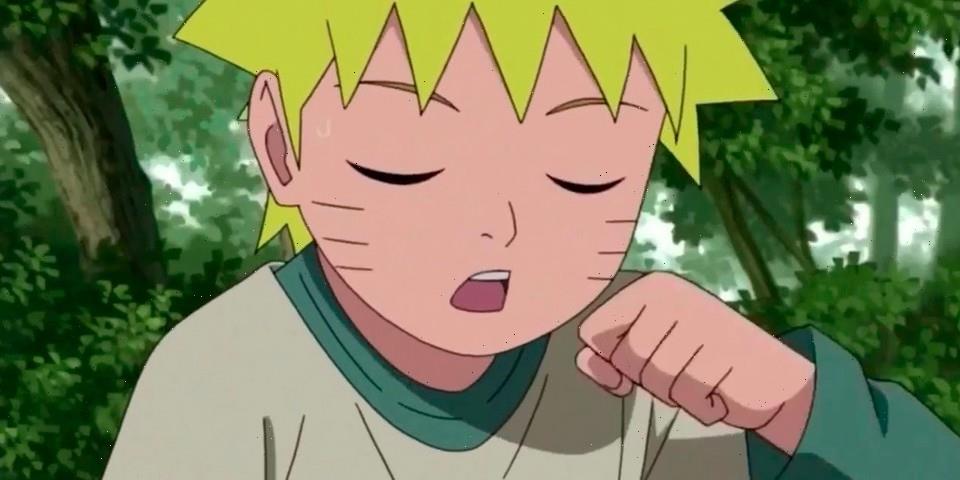 According to reports, Naruto Shippūden director, animator and scriptwriter Osamu Kobayashi has died during the evening of April 17, 2021. Word of the anime figure’s death first surfaced on his Twitter with a message that read (translated from Japanese), “Osamu Kobayashi, Aged 57-He set off for heaven last night. It’s unfortunate to say that I ran out of strength after battling kidney cancer for the past two year…It is regretful because there are still things I wanted to do and works I wanted to make. When I am reborn again, I will surely make some great works! Adios. The eternal 23-year-old.”

Born January 10, 1964, Osamu Kobayashi is mostly known for his work as a director on Naruto Shippūden, more specifically a the Boyhood filler arc that is widely praised by fans for its emotive look at the early years of beloved characters. But Kobayashi also helped developed concept art for The Last: Naruto the Movie, and served as a storyboard artist, designer, and animator for many anime like BECK: Mongolian Chop Squad, Paradise Kiss, Gurren Lagann and more.

Our condolences go out to the family and friends of Osamu Kobayashi.