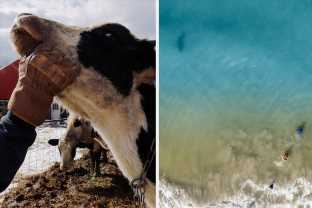 You’ve heard of the other name for the “forever chemicals” linked to cancer — they’re best known as PFAS chemicals (short for per- and polyfluoroalkyl substances). They line waterproof consumer goods, from hiking shoes to pizza boxes.

Now, they are turning up in farm produce across the US, leading farms to lay off workers, incinerate cranberry harvests, kill cows, and dump thousands of gallons of dairy milk.

Their emergence in farm produce has pushed state and federal agencies to urgently look at how the chemicals enter the food supply.

In June, the Food and Drug Administration published its first tests for PFAS compounds in supermarket staples. The agency did not find PFAS chemicals in most foods — but it did report PFAS in milk and produce that had been farmed near polluted locations.

Read Nidhi Subbaraman’s story on the devastation facing farmers after PFAS turned up in their food. 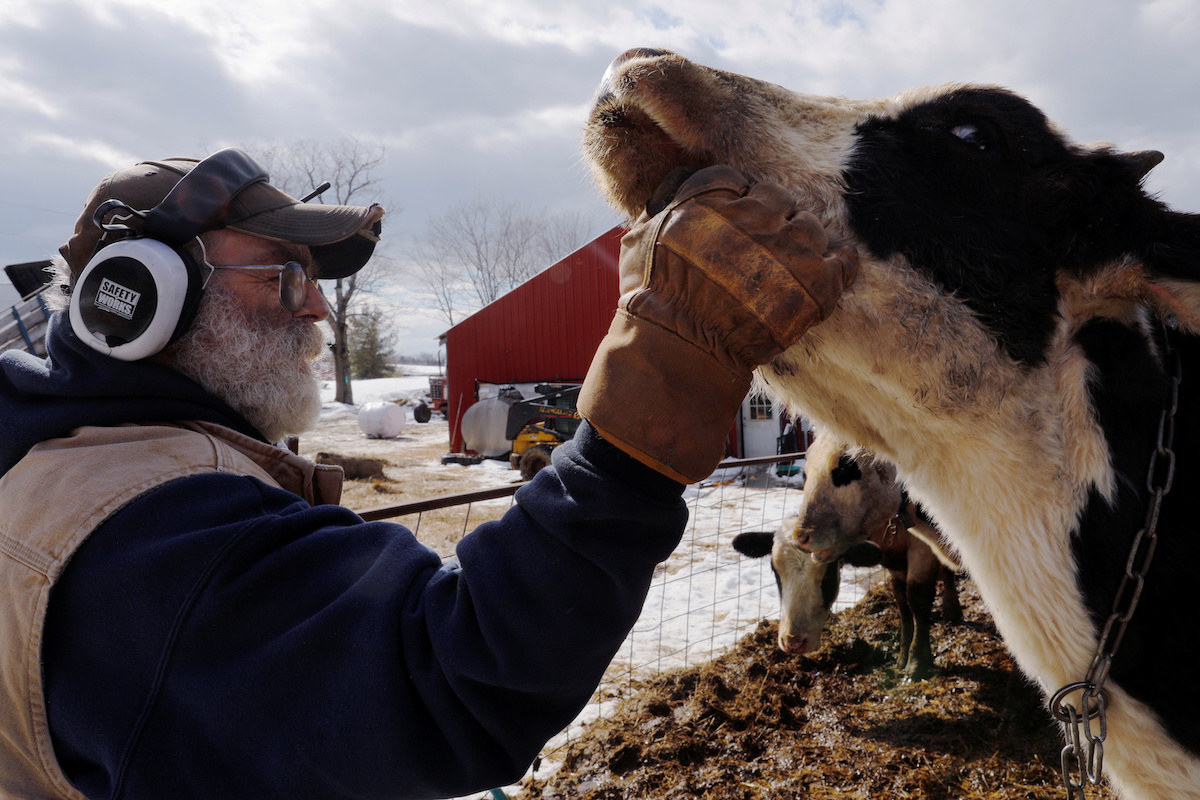 According to a Justice Department email, the administration will carry out the 2020 census without asking the citizenship question, in what is considered a significant victory for Democrats and civil rights advocates.

The government intended to add the question in the census, but last week the US Supreme Court ruled that the administration cannot ask the question, at least not based on the evidence before the court at the time.

Immigrant and civil rights groups warned that the presence of the question would scare off communities from participating in the count.

House Democrats are suing to get Donald Trump’s tax returns. The House Ways and Means Committee filed a lawsuit against the Treasury Department, which has refused to turn over the president’s returns. Democrats are already suing Trump’s accounting firm and other financial institutions for records.

A Navy SEAL accused of war crimes has been found not guilty of murder. Eddie Gallagher, who was accused of shooting civilians in Iraq and stabbing an injured enemy fighter, was convicted of only a single charge of posing with the dead body of an ISIS fighter.

Nurses say Border Patrol is delaying treatment to sick immigrant kids, with dire consequences. The two registered nurses, who have treated immigrant children at a hospital in the Rio Grande Valley, say immigration agents have delayed taking sick children in for treatment, putting the kids at risk.

Fans are furious after HBO’s Euphoria included an animated scene between Harry Styles and Louis Tomlinson. After fan fury over the scene, Tomlinson tweeted that he can “categorically say that I was not contacted nor did I approve it.”

Ed Sheeran responded after being dragged for his silence in the Taylor Swift / Scooter Braun drama. After Taylor fans spammed Ed’s Instagram page asking why he hadn’t expressed support for his friend, he replied, “I have been speaking directly to her, like I always do.”

Canada’s federal election is not until October, but the country’s intelligence community has already identified foreign actors attempting to influence the election campaign.

The Communications Security Establishment, the country’s cyber defence agency, briefed senior political staff of one federal party about “covert and overt” attempts to influence the election.

Meanwhile, Canada’s domestic spy agency, the Canadian Security Intelligence Service, said that “threat actors” are trying to influence Canadian citizens, although the agency tied it to an attack on “democratic institutions” rather than the election specifically.

The agencies would not reveal the exact scope of the attempts to influence Canadians, but said the scope of activities “could be broad,” including state-sponsored or influenced media, hacking, and traditional spy operations.

This story has a good ending, don’t worry.

After a long day at the beach, professional photographer Dan Watson was about to settle his children in the car, but decided to take some last-minute pictures using his drone to post on the ‘gram.

“Within 30 seconds of getting the drone up into the air,” he said, “I started seeing the shadow moving through the water.”

What he captured was the shadow of a shark swimming just feet away from where five children — including his three kids — were splashing in shallow waters.

He started yelling for his wife to get the kids out of the water, and in the middle of the mayhem, snapped what could easily be a poster for Jaws. Look at this: 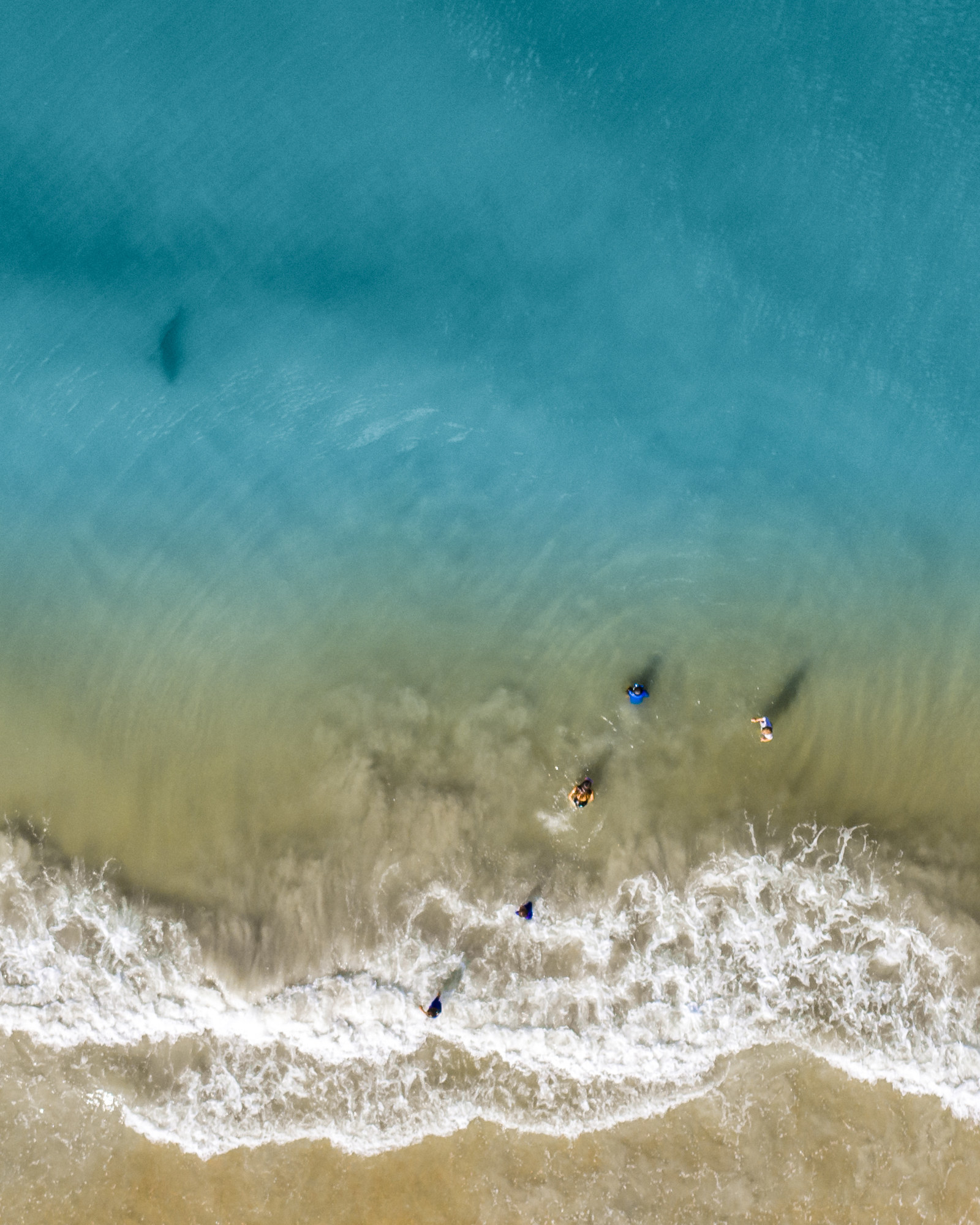