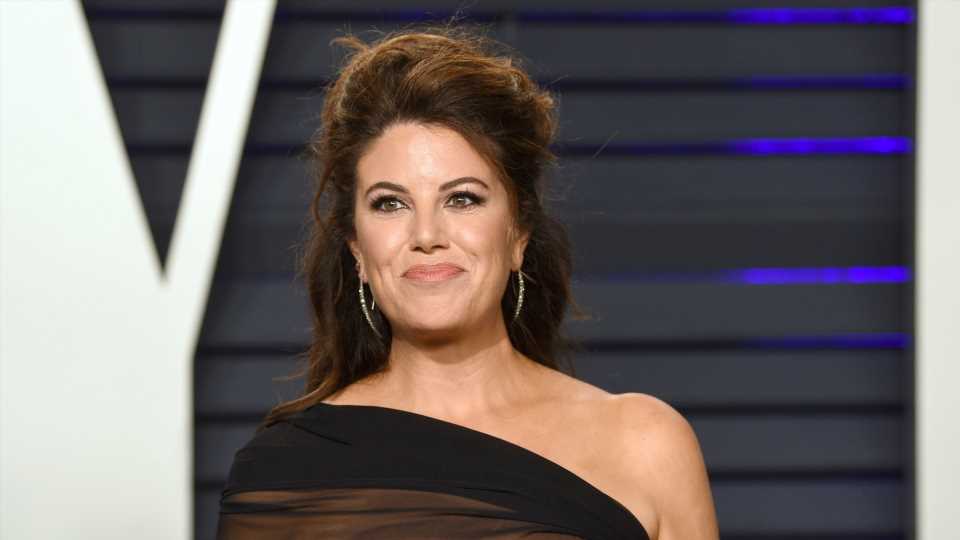 Monica Lewinsky has long been a household name — but understandably, she’s not so thrilled with the reason why. Lewinsky is now set to produce and star in an HBO Max documentary on shame, a topic on which she’s given a popular TED Talk, The Price of Shame. Max Joseph, co-host of MTV’s Catfish, will also produce and star in the picture.

All her life, Lewinsky has been publicly and violently shamed for her affair with former president Bill Clinton. While the extent to which she’s been bullied and mocked is heartbreaking, Lewinsky has emerged as an empowered activist, leading anti-bullying campaigns like Defy the Name and In Real Life.

She’s dedicated her life to preventing others from being treated the way she was, and this documentary will help take her mission even farther.

HBO Max described 15 Minutes of Shame like this: “[The film will] take an in-depth look at the public shaming epidemic in our culture and explore our collective needs to destroy one another.” Using a combination of “follow-doc storytelling,” social experiments, and close analysis of social behavior, the documentary will tell real stories of individuals whose lives have been affected by public shaming.

Put simply: it’s a “timely, irreverent roller-coaster ride through the world of public shaming” that will look at everyone from bullies and bystanders to media, psychologists, and politicians. (Notably, each of these groups can have a huge effect on the phenomenon of public shaming.)

Sarah Aubrey, head of original content at HBO Max, expressed her sincere enthusiasm to be working with Lewinsky and Joseph. “Monica Lewinsky is an anti-bullying activist with unparalleled authority, making her the perfect partner for this project. …And Max’s strong advocacy for social justice and distinctive storytelling make him particularly well-suited to explore this complex modern phenomenon.”

In today’s aggressively online world, where millions of people can be reached with the click of a button, the effects of public shaming campaigns are more widespread and instantaneous than ever before. We need to remember that our actions — even and especially online actions — have consequences in the real world. 15 Minutes of Shame sounds like a wake-up call to what exactly those consequences are.