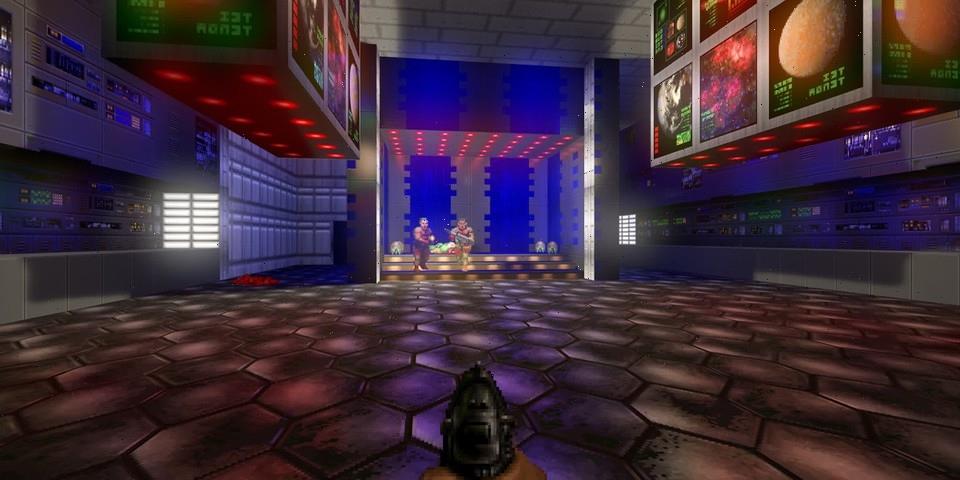 DOOM has provided modders with seemingly endless possibilities — from snapping photos of NFTs to running on a calculator powered by 100 pounds of potatoes — and now, one hacker has managed to blend the 1993 classic with the latest graphics technology, creating a version of the game with ray-tracing enabled.

Created by modder sultim_t, the new mod gives the first three episodes of DOOM a gorgeous makeover, with its real-time path tracing adding a whole new dimension to a game that now looks relatively flat given our modern graphics standards. Unfortunately, those using AMD graphics cards won’t be able to run this version of the game for now since it currently only supports NVIDIA GPUs, but you can still have a taste of what DOOM would be like with ray-tracing in the short clip above.

As for those who have access to NVIDIA tech, you’ll be able to try out the new mod through the PrBoom source port, provided you also have an original Doom.wad file.