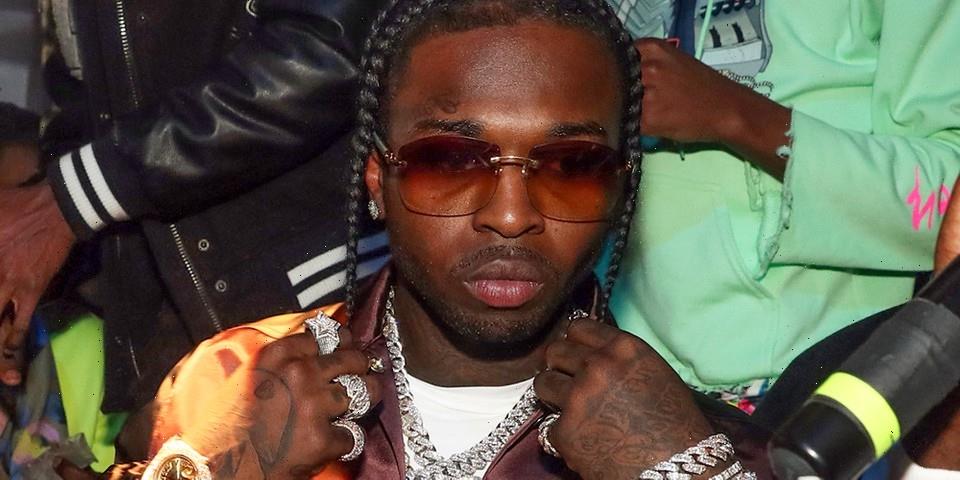 Mike Dee, the best friend of Pop Smoke, is speculating that all of the music in the late artist’s vault may have already been released.

Speaking with Kalisha Perera about Faith, Pop’s second posthumous release, Dee shared that he would have released the material in a different manner. “I feel like, instead of dropping all thirty songs, I would have waited until now till next year. That way his name will stay alive instead of just dropping it all at one time,” he explained. Perera then asked if the tracks in Faith were the last of Pop’s material, and Dee answered, “I’m guessing this is what he had left in the vault. Yeah.”