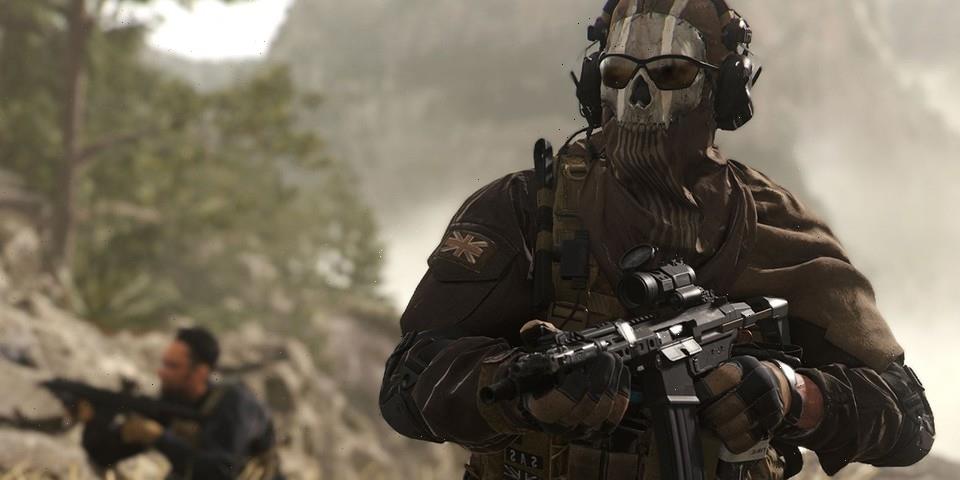 Ever since Microsoft announced its acquisition of Activision Blizzard, Sony has been worried about the possibility of losing Call of Duty on PlayStation platforms, but it now turns out that Xbox has no intention to turn the franchise into an exclusive just yet.

According to a new report from The Verge, Microsoft Gaming CEO Phil Spencer revealed that the two gaming giants had come to an agreement as early as January to keep the FPS franchise on PlayStation beyond the existing contract Sony has with Activision Blizzard. “In January, we provided a signed agreement to Sony to guarantee Call of Duty on PlayStation, with feature and content parity, for at least several more years beyond the current Sony contract, an offer that goes well beyond typical gaming industry agreements,” the executive said.

Of course, there’s no way to know what will happen to the franchise after “several more years,” but so far Spencer has seemed open to keeping Call of Duty accessible across more platforms, so PlayStation gamers shouldn’t be too pessimistic. In a tweet at the time of the agreement, the Xbox CEO said that “Sony is an important part of our industry, and we value our relationship,” and with Microsoft currently under scrutiny from anti-trust and competition regulators across the globe, keeping Call of Duty a non-exclusive would no doubt help the company secure its Activision Blizzard acquisition more easily.