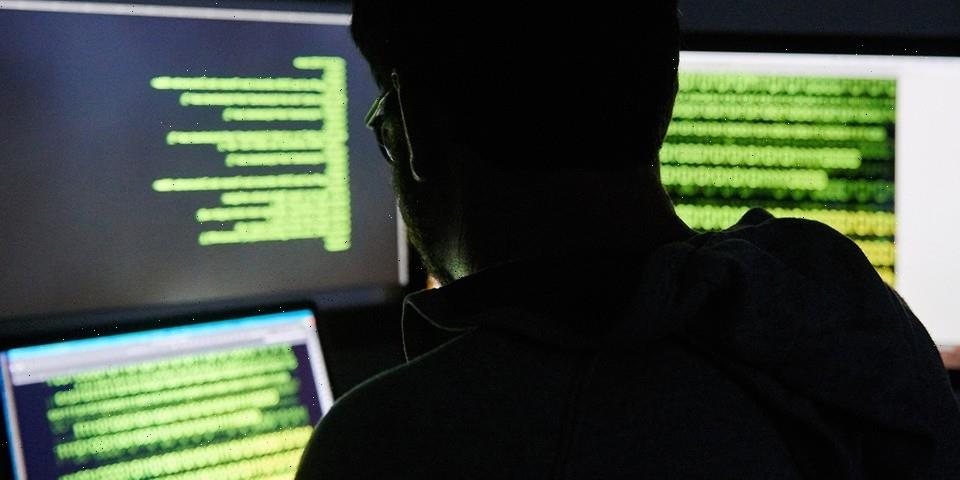 A suspect has now been found for the recent hacks that hit some of the biggest tech giants, including Microsoft, Samsung, NVIDIA and Ubisoft, and investigators now believe it’s a 16-year-old teenager.

According to a new report from Bloomberg, while the companies have been allegedly hacked by the group Lapsus$, researchers that are currently looking into the matter are now focusing mostly on one teenager based in England who’s only 16 years of age and lives at his mother’s house. Investigators believe that he’s the mastermind behind the attacks, though another teenager in Brazil is currently also being investigated. Overall, researchers think there are at least seven members involved in Lapsus$.

The report also discusses how effective the hack was, stating that the main suspect was so proficient “researchers initially thought the activity they were observing was automated.” Microsoft also noted that Lapsus$ had been so effective because they were able to enlist “insiders at victimized companies in order to assist in their hacks.” Even more surprisingly, the group has been able to use compromised employee login information to join company Zoom calls “where they have taunted employees and consultants who are trying to clean up their hack.”

It’s also important to highlight that as of now, no formal charges have been pressed against any suspect.