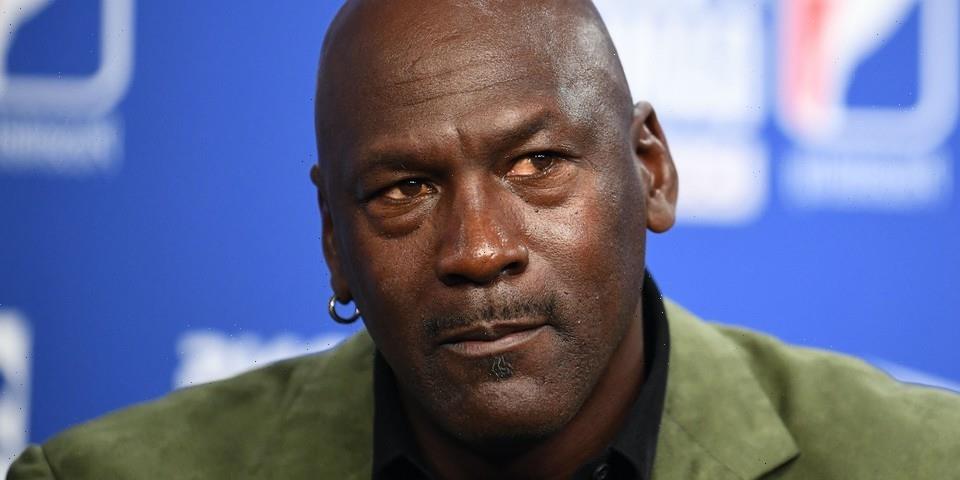 By now, it is obvious that Michael Jordan transcends the sport of basketball and has become one of the biggest global icons. Having had an immensely popular career in the ’80s and ’90s in the NBA, the athlete has cemented a reputation that goes far beyond his career. Fans and non-fans of the sport are familiar with his name as he remains a forever legend across the world.

Jordan’s popularity is unparallel to many others and to prove just that, an unusual memorabilia has landed on the auction block with an extremely high price tag. MJ’s own bodyguard, John Michael Wozniak has personally received several clothing items from the basketball over the years and has now taken to Lelands Auctions to auction off some of these key pieces. As a part of his collection, Wozniak has his hands on a pair of underwear/compression shorts worn by Michael Jordan himself. The shorts even include a dry cleaning tag inside with the last name Wozniak attached to it and a tag that says Michael Jordan.

At a starting bid of $500 USD, there are currently still 24 days left before the auction on the item closes. It remains to be seen how much Michael Jordan’s worn underwear/compression shorts will sell for. For more information on the auction, check out Lelands Auctions.

In case you missed it, Rajon Rondo has rejoined the Los Angeles Lakers on a one-year deal.
Source: Read Full Article