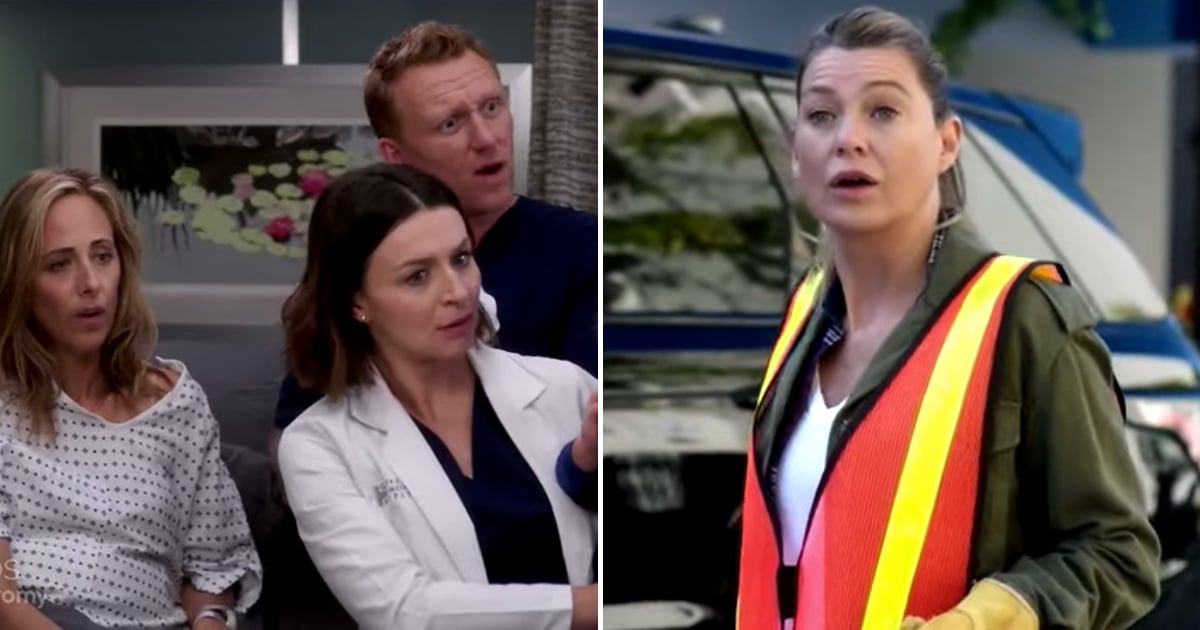 Summer is officially over and Fall TV is ready to take over, which means it’s time for another season of chaos and drama on Grey’s Anatomy. ABC dropped the first teaser for season 16 of the beloved hospital drama and it shows us exactly what consequences await our favorite doctors after their harebrained schemes in the season 15 finale. The show returns on Sept. 26 and, according to the video above, we’ll be seeing Meredith Grey in a whole new light — specifically one with a lot of orange and yellow.

It looks like the former chief of general surgery has been sentenced to some community service, which is pretty light considering she could have gone to jail. The brief trailer also highlights one of the biggest mysteries of those final moments of last season: what happened to Jackson, and how long will it take to bring him back? All theses questions are killing me! We’ll have to wait for the season 16 premiere to get our answers, but until then I’ll be watching the promo at least one more time (OK, 10 more times) to gather some clues.