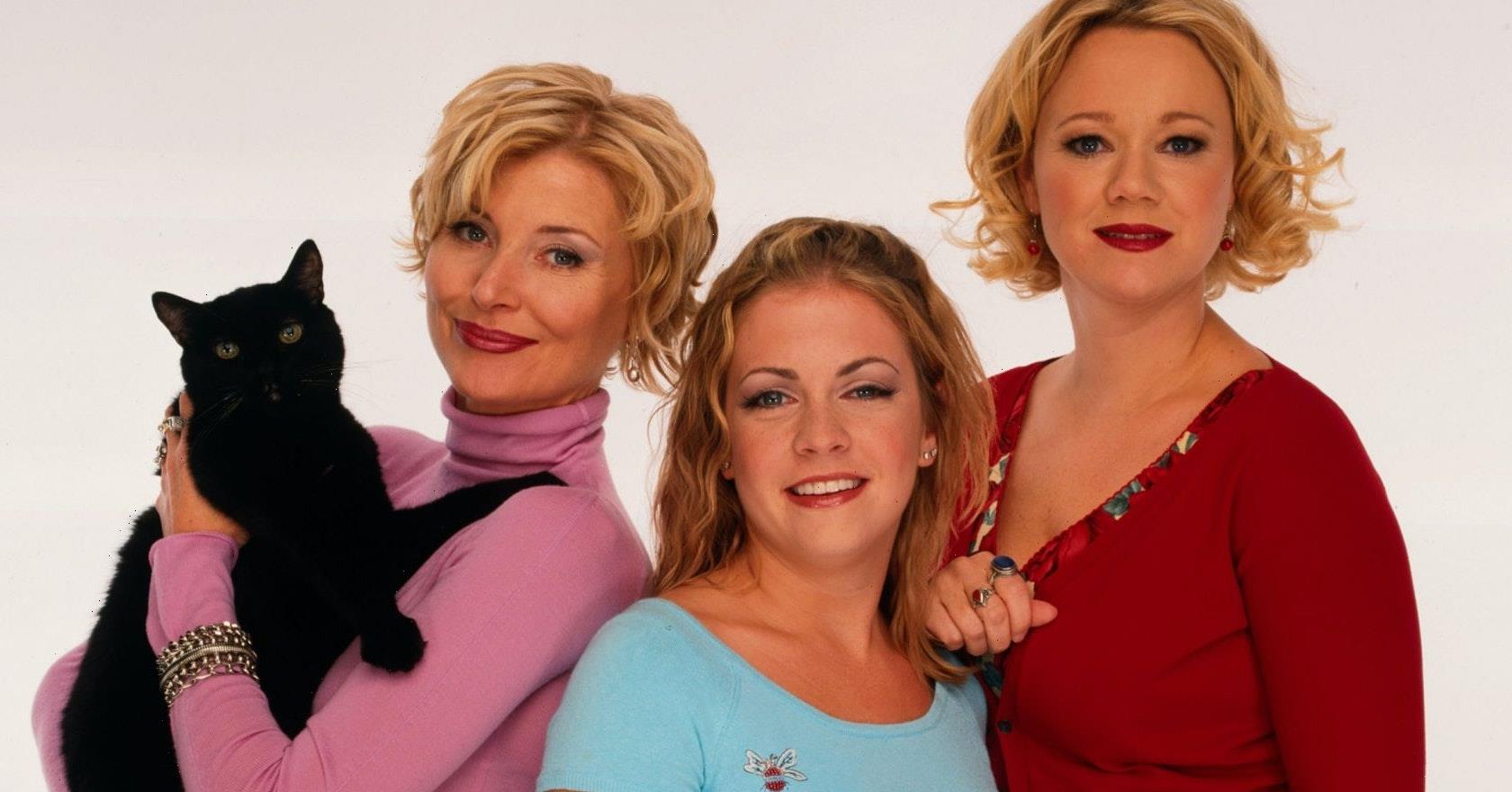 So, is Sabrina Spellman really returning to our TV screens with a teenage daughter of her very own? Here’s what Melissa Joan Hart has to say about those Sabrina The Teenage Witch reboot rumours.

Sabrina The Teenage Witch was easily one of the best kids shows on television back in the 90s – not to mention one of the most #girlpower shows ever.

Is it any wonder, then, that people are still clamouring for a reboot all these years later?

Back in September, it was widely reported that Melissa Joan Hart would be reprising her role as Sabrina Spellman for a new TV series.

Set 25 years after the original, the Sabrina reboot would allegedly see our eponymous character “newly widowed” and raising a teenage daughter of her very own. A teenage daughter, this writer hastens to add, who is about to turn 16 and find out about her own bewitching powers for the first time.

Despite the enticing premise and incredibly convincing poster, however, Hart has now shatteringly confirmed to E! Online that these reboot rumours are just that; rumours.

“It looked so authentic that even my make-up artist called me and said, ‘Is this true? Because if it is, I’ll come back,’” she joked with the news outlet.

“Especially when some of the crew started reaching out, they were like, ‘Can we do this?’ And I was like, ‘If we got to work together and be together for a few years, that would be awesome.’”

However, while Hart has stressed that she loved her time on the show – and while she enjoyed a “quick reunion” off-screen with the Sabrina The Teenage Witch crew shortly before the pandemic – the actor has insisted that returning to the original series would be a “dangerous” decision.

“As much as I had a blast on the show, I think [a reboot] would be over-critiqued,” she said firmly.

“I’ve never really wanted to go back to Sabrina.”

Melissa Joan Hart has stressed that she remains “best friends” with many of the cast and crew of Sabrina The Teenage Witch.

While we may not be getting a reboot, however, there’s still time to relive the magic; every single season of the OG Sabrina The Teenage Witch is now streaming on Amazon Prime, just in time for Halloween.

Or, if you prefer your teenage witch with a side of spooky, you might consider Netflix’s darker, more twisted take on the tale, entitled The Chilling Adventures Of Sabrina.

Either way… anyone else tempted to grab a bowl of popcorn and snuggle down for the weekend?