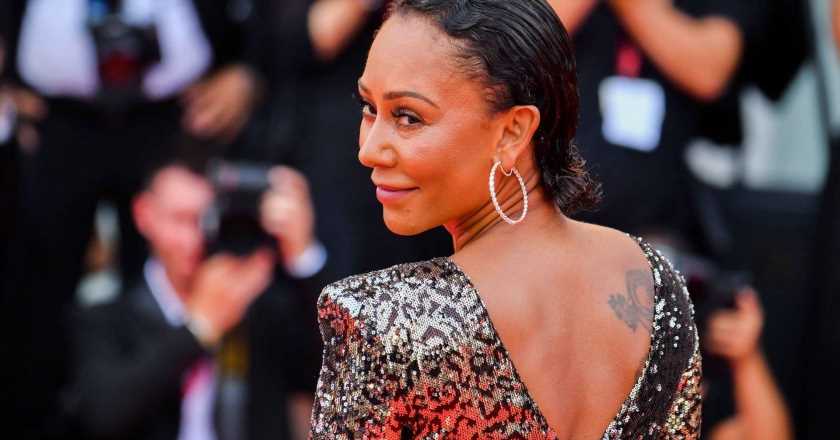 “It starts with tiny things,” says Mel B, who now works with the charity Women’s Aid, telling her story about domestic abuse and encouraging others to tell theirs.

There’s a growing awareness around the signs of coercive control, with more and more women using their platforms to raise awareness of the issue. Indeed, just a few years ago, Fearne Cotton penned a powerful open letter about an emotionally abusive ex-partner – and recalled an incident where he demanded that she never get tattoos without his permission.

“He wasn’t happy, and I couldn’t understand it because it was my body. Women have come way too far in the world for that sort of submission,” she wrote, before going on to reveal that she immediately rushed out to get a “massive [tattoo] inked on my back” as a form of rebellion.

Now, speaking with The Guardian, Melanie Brown (better known to Spice Girls fans as Mel B) has opened up about her own experiences with an abusive partner, admitting that the toxic relationship ate away at her self-esteem until her personality was permanently altered.

“I felt so much self-hate,” she says.

“I’d lied to so many people. Then I felt very angry that I’d let that person get away with all that for 10 years.”

“It’s like abusers have all read the same handbook,” says Mel B.

Focusing on the early warning signs that she missed, Mel B explains that her ex’s abuse began with “tiny things.”

“‘Oh, don’t wear that dress – I’ve bought you this dress,’” she offers up as an example.

“And you think: ‘Oh my God, that’s so sweet!’ when actually they’re starting to take over everything.”

Mel B goes on to say that, over time, she found herself becoming more and more cut off from her family and friends.

“He’d say: ‘Why are you calling your mum today? Come on, let’s go out.’ Then you turn around and realise: ‘Shit, I used to call my mum every day; I haven’t spoken to her in a week!’ Then that becomes a month and two months.”

The musician, who never once refers to her abuser by name in the interview, says it was only when she began speaking to abuse victims in Leeds that she realised how common coercive control is.

“It’s like abusers have all read the same handbook. Before you know it you don’t have your own front door key, or you don’t even drive your own car any more. Those ‘privileges’ which we worked so hard to get – your nice car, your nice house – are slowly taken away from you.

“Your power is taken away and the only person you have to rely on is your abuser.”

Approximately 1.6 million women in the UK experienced domestic abuse in the year ending March 2020, according to the Office of National Statistics.

To help raise awareness of the situation, Mel B recently joined forces with Women’s Aid to create a short film, titled Love Should Not Hurt, which aims to highlight all forms of abuse – not just the physical.

Watch Love Should Not Hurt below:

Speaking ahead of the video’s release, Mel B stressed why it was so important that the video highlighted all forms of violence against women.

“You don’t have to be hit to be abused,” she said.

“My heart breaks for every single woman and child who suffers from any form of domestic abuse, and while the film shows a range of abuse, I want to send a clear message that you don’t have to be hit to be abused. Coercive control is at the heart of domestic abuse – it is about power and control.”

It can be difficult for many people trapped in toxic and abusive relationships to spot the warning signs.

These can include (but are not limited to) the following:

Visit womensaid.org.uk or call 0808-2000 247 for more information about coercive control, domestic abuse, and the help available for those affected.