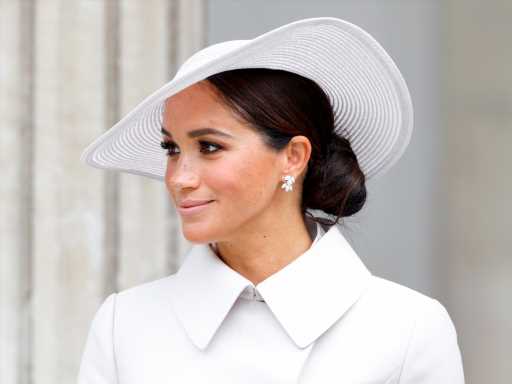 Before Meghan Markle was ever married to Prince Harry, she enjoyed a life not only as an actress but also as a social media influencer. Her lifestyle blog, The Tig, and her 3 million Instagram followers captured snapshots of her life from her food choices to her travels. Once she became a royal, that freedom to post ceased immediately, but will she now wade back into the social media arena with her new projects?

The Duchess of Sussex sure seems to have a desire to do so, revealing in her interview with The Cut, “I’m getting back … on Instagram.” Of course, she later retracts that statement in the same interview, perhaps realizing that she still doesn’t have the Instagram freedom that she once had while she was an actress on Suits. “It was a big adjustment — a huge adjustment to go from that kind of autonomy to a different life,” she admitted.

Meghan and Prince Harry formerly had an Instagram account: @sussexroyal, which they had to give up once they exited their senior royal roles (they can’t use the word “royal” in their titles anymore). Even when they had the account, they broke palace protocol by not giving exclusive content to the UK media outlets — they “broke their own news.” While that didn’t help their position with the Royal Rota, the Sussexes didn’t return to social media once they settled in the US and established the Archewell Foundation.

It’s not surprising that Meghan would flirt with a return to social media because she likely misses that connection with her followers, but she would also have to endure the trolls and negative commentary. With the couple speaking freely about mental health and depression, it seems that as strong as their desire might be to have an Instagram account, their peace of mind for their family wins out every time.

Before you go, click here to see the craziest conspiracy theories Meghan Markle has faced since becoming a royal.