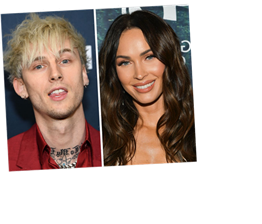 Megan Fox and Machine Gun Kelly’s whirlwind relationship is something like a natural disaster, if you ask Fox herself.

The actor recently spoke to Nylon magazine about her boyfriend as part of MGK’s December cover story, in which she revealed that loving the entertainer “is like being in love with a tsunami or a forest fire.”

“The intensity of merging with him is just overwhelming, and the threat it poses is so powerful but so beautiful that you have no choice to surrender with reverence and with gratitude,” she said of the 30-year-old, whose real name is Colson Baker. 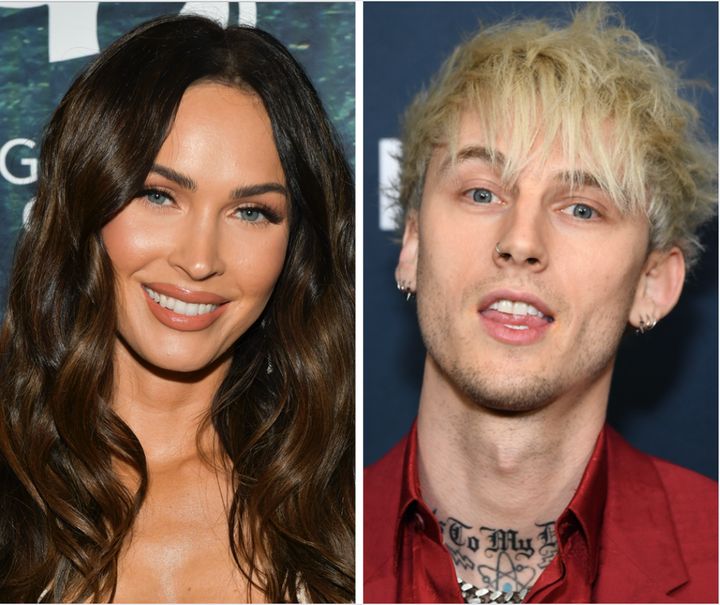 Fox added that she shares a connection of “mythic proportions” with MGK, and called their love a “once in a lifetime thing.”

The two met on the set of the movie “Midnight in the Switchgrass” and their connection was immediate, Fox said.

“I looked into his eyes [and] I felt the most pristine, most gentle, most pure spirit,” she told the magazine. “My heart shattered immediately and I just knew that I was fucked.”

Previously, Fox has described the two as being akin to twin flames and “two halves of the same soul.”

“A twin flame is actually where a soul has ascended into a high enough level that it can be split into two different bodies at the same time,” she said on the “Give Them Lala…with Randall” podcast back in July.

“So we’re actually two halves of the same soul, I think. And I said that to him almost immediately, because I felt it right away.”

waited for eternity to find you again … 🔪💫❤️🔪

Fox and the “Bloody Valentine” musician first sparked dating rumors back in May, when they were photographed on outings together.

Days after the pictures emerged, Fox’s partner of over a decade ― “Beverly Hills, 90210” actor Brian Austin Green ― announced that he and Fox were indeed splitting up.