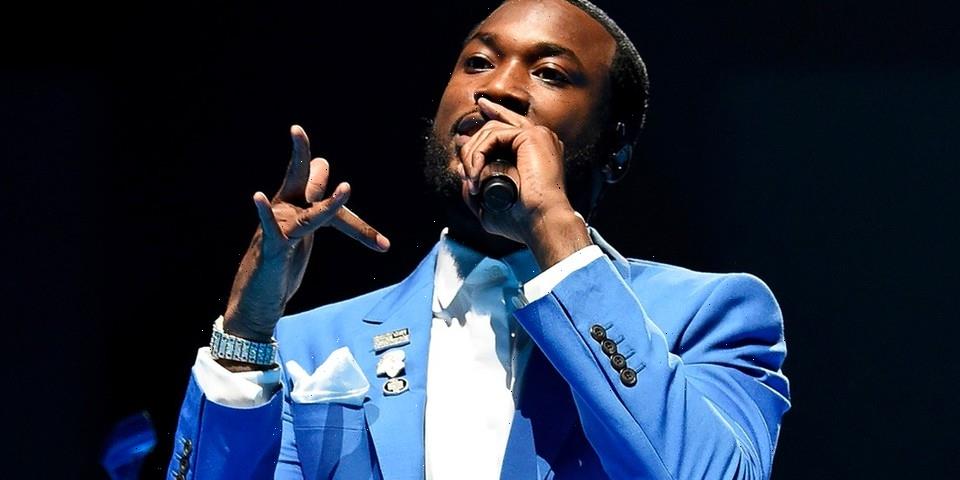 The hip-hop icon’s next mixtape will reportedly feature some major collabs including with Travis Scott, Future, Playboi Carti, Lil Baby and more. Those that have had the privilege of hearing the album have even praised the album to be “light years ahead of its time.” A recent post from Justin LaBoy reads, “Kanye played his new album for me & @KDTrey5 last night in Vegas. Man listen! The production is light years ahead of it’s time, and the bars sound like he’s broke & hungry trying to get signed again. Any artist who plan on dropping soon should just push it back #Respectfully”

In the same Instagram post, Meek Mill took to the comment section to stir up some beef. While fans have been offering alternate theories, Meek slid into the comments with a simple two-word response, “Big cap,” seemingly dismissing the fact that LaBoy claims that Kanye next album is set to be another “classic”.

It remains to be seen how fans will receive the album and whether or not Meek is salty about the hype Ye has been receiving. There is currently no current release date for the album.