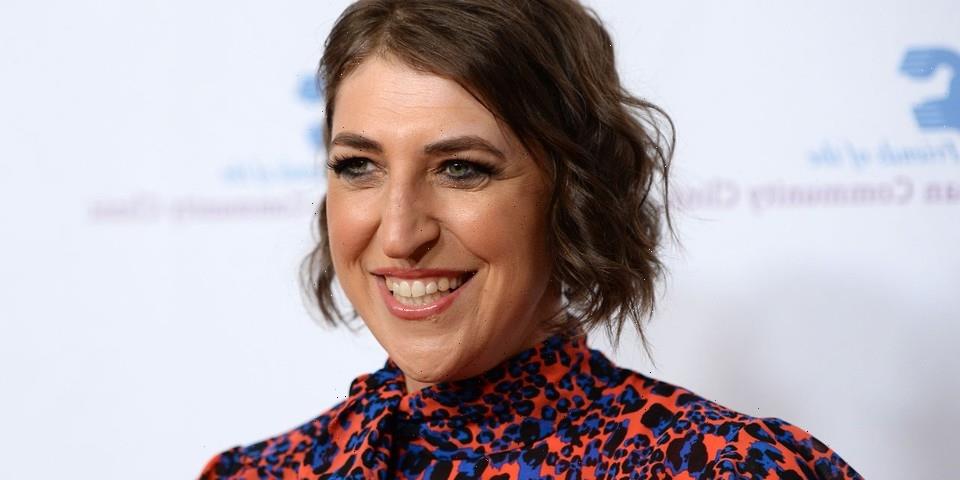 Mayim Bialik has confirmed that she wants to become the permanent full-time host of Jeopardy! following the current season, in an interview with Glamour on Tuesday.

“There’s no other job I would rather have,” the Big Bang Theory actress told to the outlet. “I love my sitcom work, I do. I love all the other things I do. I love the podcast. But I absolutely have never had a better job. … The use of my brain and my skillset feels best suited by this job on Jeopardy! It is a dream job. I think it’s a dream job for anyone, but especially for someone who is trained first as a performer and then as a science communicator.”

Sony Pictures Television announced last week that Bialik will co-host the long-running trivia TV show for the remainder of this year alongside previous winner Ken Jennings.

Both Bialik and Jennings previously hosted two-week stints on the last season of the show, following the passing of Alex Trebek, who hosted the show for 37 seasons. In August, Bialik filmed three weeks’ worth of episodes after Sony fired the show’s executive producer and Trebek’s original replacement, Mike Richards, due to reports exposing offensive comments he made on his podcast The Randumb Show in 2013 and 2014.