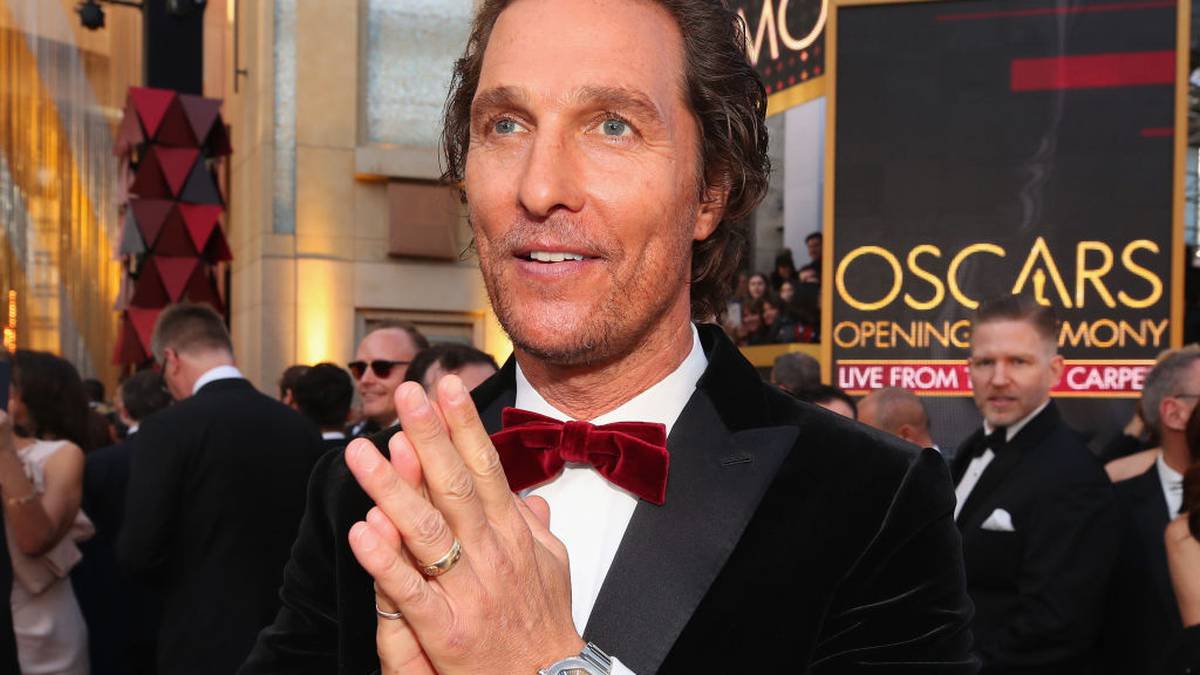 Matthew McConaughey has opened up about the heartbreaking family rift that estranged him from his own mother for eight years after getting famous.

In a candid new interview with Howard Stern, McConaughey, 50, was asked by the host about a “big betrayal” that happened once he rose to fame in the early 90s and his mother Mary started speaking to the press about her newly famous son without his approval.

“You turn on the TV, and there she is giving a tour of your house on [US tabloid show] Hard Copy, and pointing out the bed where you lost your virginity. Did you stop talking to your mum for a couple of years?” Stern asked.

“Eight years,” clarified McConaughey, who is on the publicity trail for his revealing new memoir Green Lights.

“I was calling my mum at that time after I’d gotten famous, needing to talk to my mum. I was trying to figure things out – I’m a little unbalanced, these things are going on, what do they mean?” he said.

But McConaughey said his mum was too starstruck by his new fame to offer motherly support.

He said the issues worsened when his mother started speaking to the press.

“I would have conversations and then all of a sudden – whoop – what we’d talk about shows up in the paper three days later,” he said. “I was like, ‘Mum, that was between us, don’t share that’.”

McConaughey said the infamous Hard Copy house tour, in which Mary led viewers through his childhood home, was a breaking point in their relationship.

“I get a call from a buddy saying ‘Are you watching this?’ I turned on Hard Copy and there’s Mum giving a tour of the house: ‘Here’s where I caught him with so-and-so in bed, here’s where I saw him in the shower, you know what he was doing in there, ha ha ha!'”

He immediately called Mary and confronted her about it – her response? “Oh, that. I didn’t think you’d find out.”

After that, “we went through a time where I didn’t really share much with her”, he said.

“She became a different person. Nobody is perfect, and this was something that’s out of the realm of any relationship my mother’s ever had. I’ve forgiven her, it wasn’t her fault. I just had to make some boundaries, and it was a strenuous relationship for eight years,” he said.

McConaughey called the eight-year estrangement a “sad time” and recalled having brief, five-minute phone conversations with his mother where he’d barely divulge any information about himself for fear of her leaking it to the press: “It was tough for eight years but we went through it and we’re on the other side of it.”

McConaughey explained his attitude relaxed once he felt more established in his Hollywood career.

“I let go of the reins and said ‘Go get it, Mum. Whatever you want, there’s the camera’. And she’s been awesome. She’s got incredible stuff to say and do.”

Watch McConaughey tell the story below: