Last night, I’m A Celebrity.. Get Me Out Of Here! 2022 viewers were finally granted their first official look at Matt Hancock on the programme, as a teaser confirmed he would be entering the camp.

That teaser – in which the former health secretary expressed his hope that members of the public will see his ‘human’ side – has been mocked on Good Morning Britain, while being compared to the 1980 horror film The Shining.

On Wednesday morning, Ed Balls and Susanna Reid were joined in the ITV studio by journalists Andrew Pierce and Kevin Maguire as they discussed Mr Hancock’s entry into the jungle tonight.

After watching the teaser announcing the politician’s arrival once again, Mr Maguire reacted with laughter by remarking: ‘It’s like The Shining,’ having watched the MP toothily grinning at the camera while introducing himself.

Mr Pierce told the panel that Mr Hancock has spoken to Tory MPs since travelling to Australia, explaining that Mr Hancock apparently believes ‘he is the great celebrity’.

‘He thinks the whole nation is hanging on the edge of their seats to hear his sagacity in the jungle… it’s extraordinary. He is loathed,’ Mr Pierce claimed, while Ms Reid questioned: ‘Is he?’ 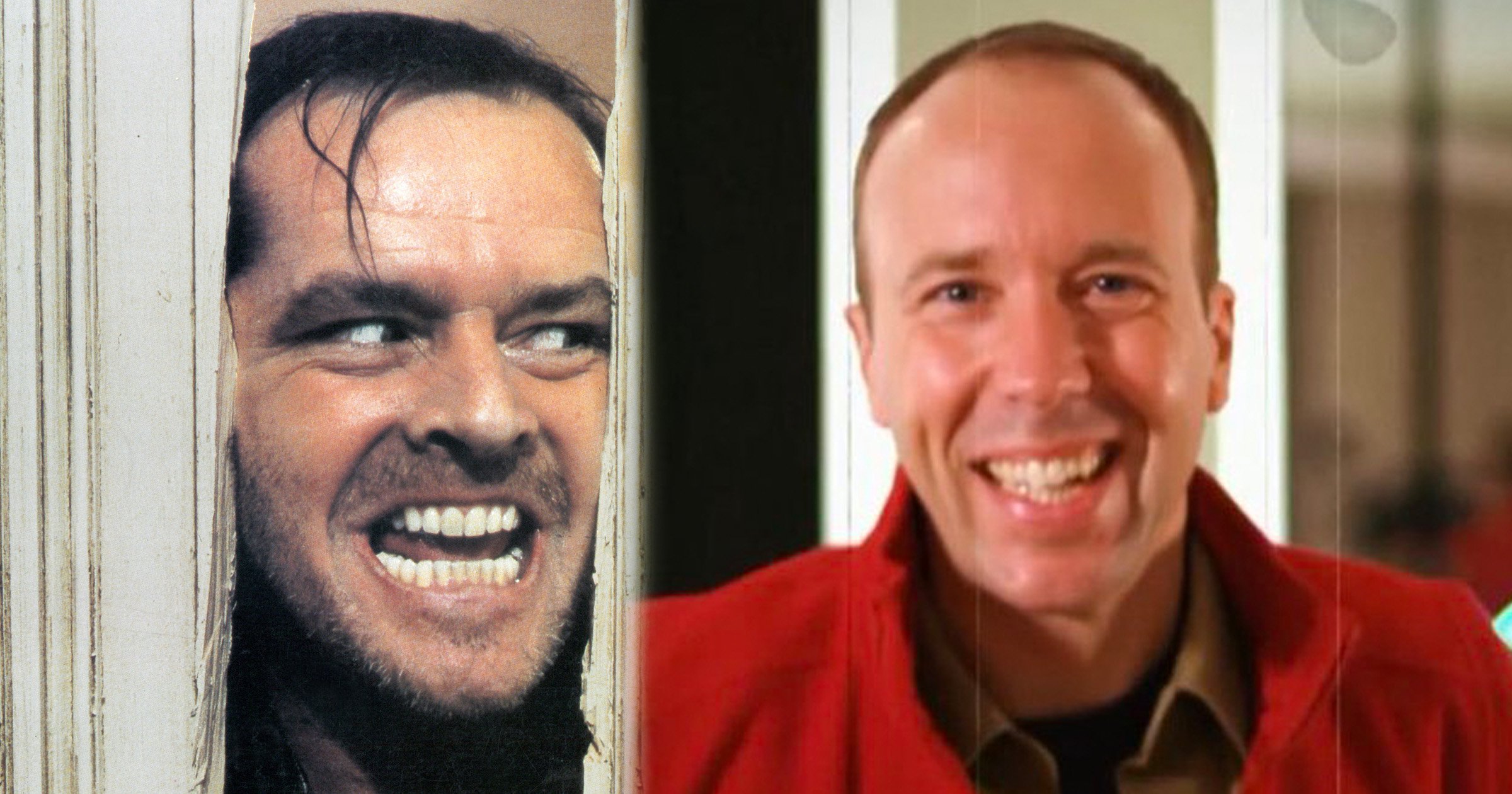 ‘I think he is,’ Mr Pierce replied, while Mr Maguire added: ‘The campers don’t know he’s coming in. You watch their faces tonight.’

Ms Reid then brought up how viewers at home may react to Mr Hancock’s entry, addressing the views that have already been shared by people who disapprove him joining the cast.

‘Do you know what, I think there is also amongst a huge number of people a sense of distaste,’ the GMB presenter said.

‘He thinks he’s light entertainment, and as I say it’s an excellent booking by ITV, because it’s getting so many headlines, but there are people who think that he was appalling in his job as health secretary, that he made huge numbers of mistakes. There’s people who blame him.’

‘I think the others are going to need PPE when they talk to him,’ Mr Maguire quipped.

It was recently claimed that the politician is set to be paid £400,000 for his appearance on the programme, which is one of the largest paychecks ever given to a celebrity on the show.

He was suspended from the Conservative Party after signing up for I’m A Celebrity, with chief whip Simon Hart MP saying: ‘Following a conversation with Matt Hancock, I have considered the situation and believe this is a matter serious enough to warrant suspension of the whip with immediate effect.’

Good Morning Britain airs weekdays from 6am on ITV. I’m A Celebrity returns tonight at 9pm on ITV.