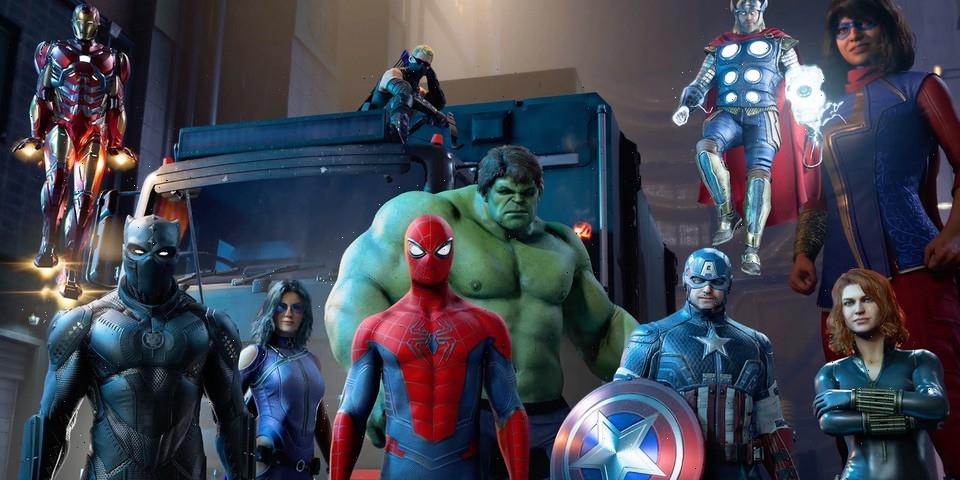 Despite the excitement for Spider-Man to finally join the roster of playable superheroes on Marvel’s Avengers, Square Enix has now announced the rather disappointing news that Peter Parker won’t be getting his new missions.

Explaining the developer’s rationale to IGN, the title’s gameplay director Philippe Therein explained that the core reason was that the character would only be available on PlayStation platforms. “We want to spend our efforts on content that everyone can enjoy, so we chose to spend a lot of our energy on the Klaw raid that’s coming up at the same time,” he explained. “Really that’s a simple decision for us. Spider-Man can play all the content, but then we release a piece of content that’s good on all platforms. Really that was a decision that’s been that way since the beginning.”

While he won’t be getting the same treatment as Hawkeye, Kate Bishop or Black Panther, there’s still plenty of Spider-Man lore for you to explore as you earn rewards and unlocks after beating regular missions and objectives. As you complete more challenges, a story unfolds where Spidey uncovers AIM’s plan to upgrade its Synthoid army.

For those on Marvel’s Avengers, Spider-Man will join the fight exclusively on PlayStation platforms on November 30.