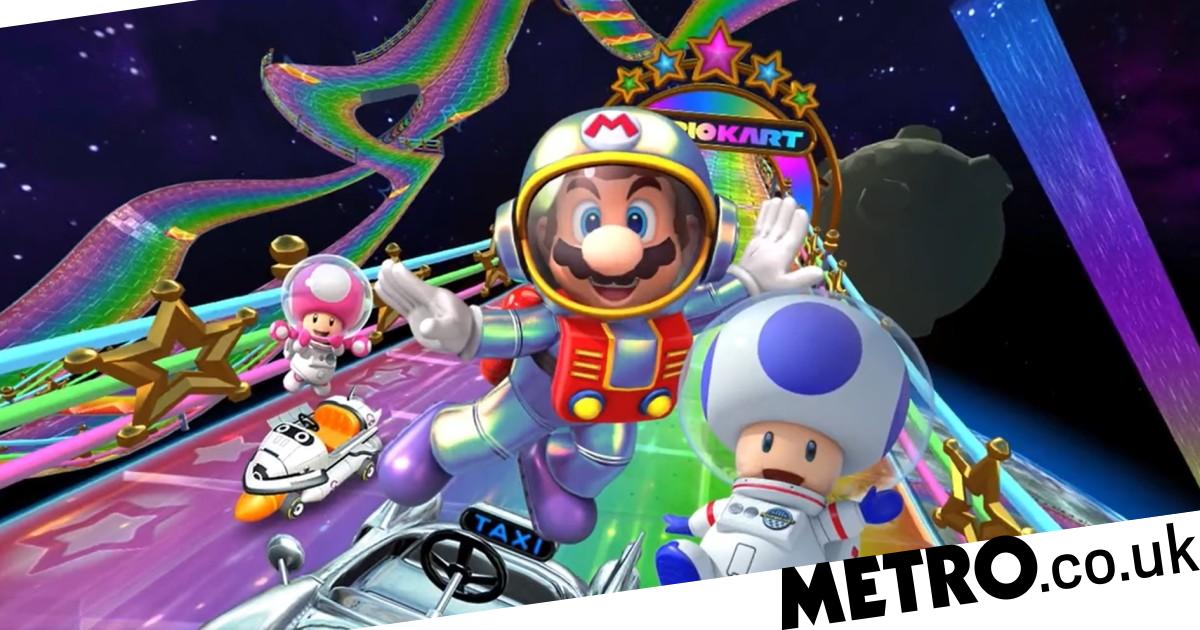 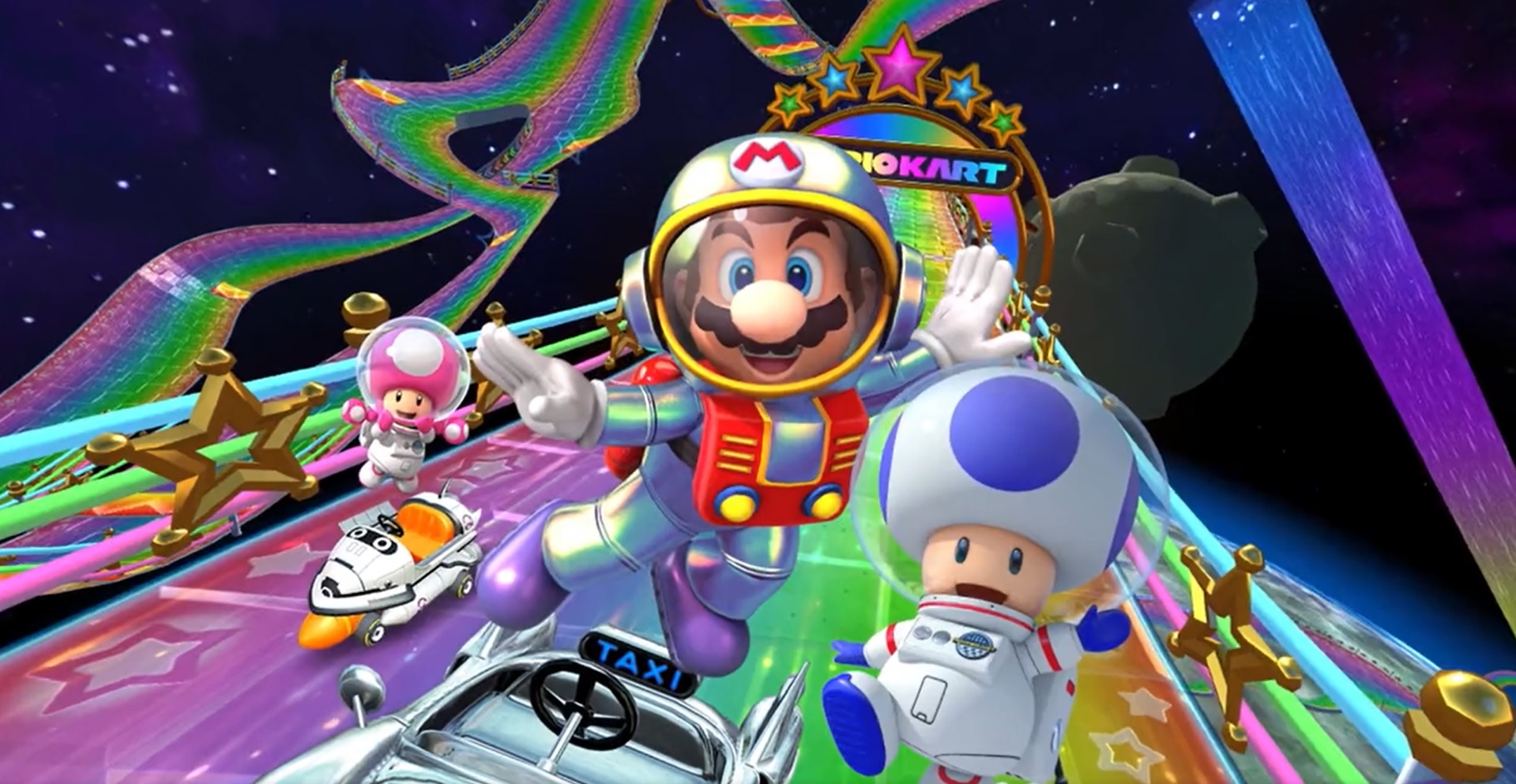 The addition of Mario Kart Wii’s Rainbow Road to the mobile game suggests it’s going to be one of Mario Kart 8 Deluxe’s DLC tracks.

With the latest set of DLC for Mario Kart 8 Deluxe having launched this past December, you can still look forward to an additional 24 tracks across three waves in 2023.

Given the release schedule so far, wave four will likely arrive during the spring, but Nintendo hasn’t so much as teased a release date or which tracks will be featured.

However, it may have already given away at least one of them and, oddly enough, it might be thanks to the Mario Kart Tour mobile game.

For its next update, coming next week, it will be getting the Rainbow Road track from 2008’s Mario Kart Wii. As such, fans believe this is a sign that the same course is coming to Mario Kart 8 Deluxe.