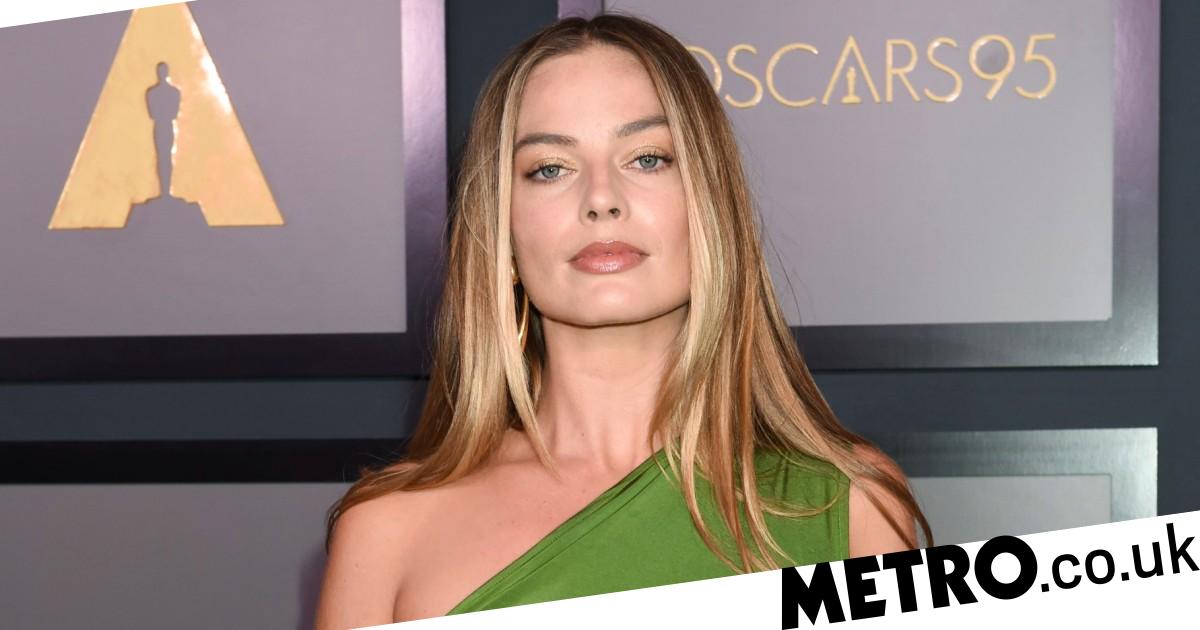 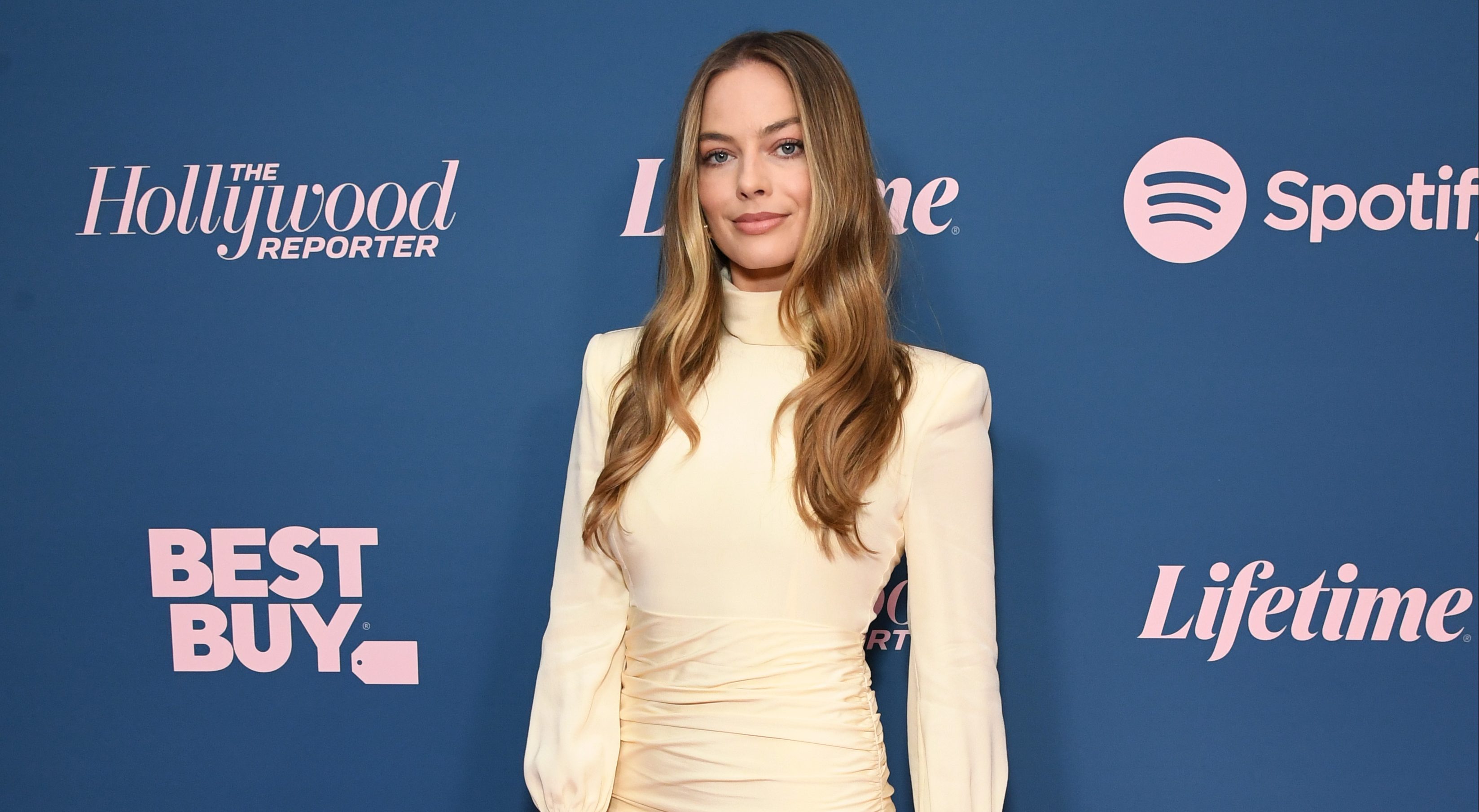 Margot Robbie likes to unleash her wild side… after revealing she looks to the animal kingdom for inspiration for her biggest film roles.

Nature really does call for the Australian A-lister when it comes to sinking her proverbial claws into a character.

For instance, to prepare for the 2017 biopic I, Tonya, in which she portrayed disgraced figure skater Tonya Harding, Margot channelled man’s best friend to deliver a truly, ahem, mutt-see performance.

‘It’s a thing. I didn’t go to drama school, so I don’t know if this is something that everyone does in drama school. It’s something I actually started doing when I was on I, Tonya. So, that was the first time,’ she recalled.

‘I was a pitbull, because they’ve very misunderstood. With her ice skates on, I wanted to be heavy on the feet. I wanted the character to feel like the world was bearing down on her all the time. But then, on the ice, she’s a mustang, like a wild horse, when she’s ice-skating.’

Margot, 32, who rose to fame as Donna Freedman in Aussie soap Neighbours, also followed her out-there instincts for her turn as ambitious starlet Nellie LaRoy in Hollywood romp Babylon, directed by Damien Chazelle.

‘She’s an octopus and a honey badger,’ she shared, adding her animalistic alter-ego came in particularly handy in a scene where Nellie has to fend off a snake.

‘And they have really thick skin. She’s [Nellie’s] very thick-skinned. She fights anything and anyone at the drop of a hat.’

During an appearance on The Kelly Clarkson Show, Margot stressed that her research normally yields rich results.

‘You read all these books, and watch all these films, and get all the facts about the real-life people at this time, [but] sometimes your head gets so clouded with statistics and facts and the history. If you just revert back to the animal, then you can be really, really instinctual,’ she argued.

The two-time Oscar nominee will next be seen playing outside the (plastic) box as Barbie in the Greta Gerwig movie of the same name – wonder what animal she tapped into for that!

Babylon is out in UK cinemas this Friday.